By Amy Lamare on January 18, 2019 in Articles › Billionaire News

David Steward has flown under our radar until now. It has come to our attention that this African American entrepreneur is the second-richest black man in the U.S., with an incredible net worth of $4 billion. That puts him just behind Robert F. Smith, the Founder, Chairman, and CEO of Vista Equity Partners LLC which has more than $30 billion in assets. Smith has a $4.5 billion net worth. But, who is David Steward and how did he make his $4 billion?

David Steward was born in Chicago in 1951. His father was a mechanic and his mother was a housewife. He grew up in Clinton, Missouri in the midst of poverty and discrimination. In 1967, Steward was a member of a small group of African American students who integrated the public swimming pool. Steward got his B.S. in business in 1973 from Cental Missouri State University. 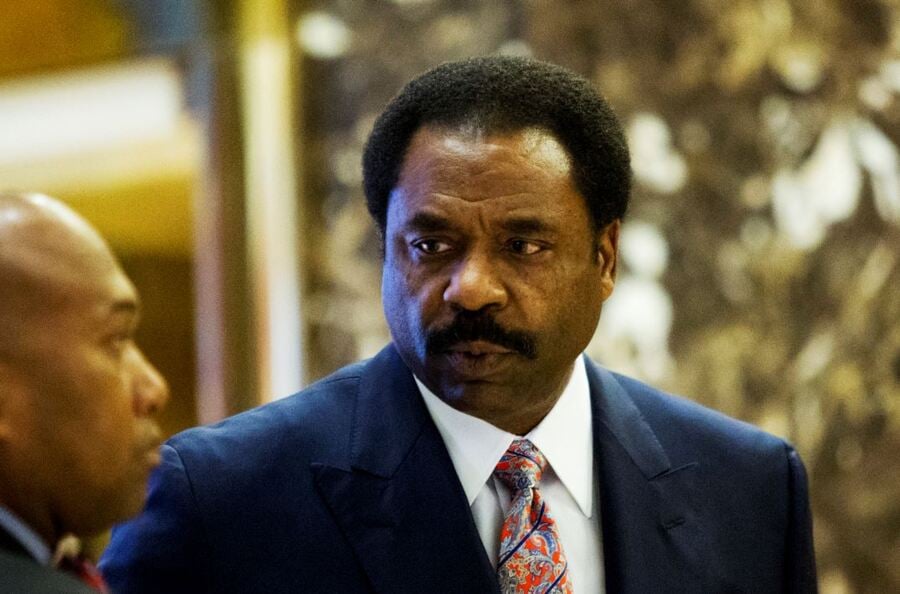 After college, Steward worked as a production manager at Wagner Electric in 1974 and 1975. From 1975-1979, he was a sale representative at Missouri Pacific Railroad Company. From there, he spent five years at Federal Express, during which time he was named salesman of the year in 1981. Steward had long had the desire to own his own business, but it was being named salesperson of the year that was the turning point for him. FedEx presented him with an ice bucket with his initials engraved inside. He looked inside the bucket and realized it was empty. He recalls, "This was a defining moment. I asked myself, Is this what I want out of life?" At the time, Steward and his family were living paycheck to paycheck. He left FedEx in 1984.

In 1990, Steward founded World Wide Technology, a technology service provider on a shoestring budget with seven employees. WWT focuses on telecommunications networks and enterprise wide conversion services. The company provides planning, procurement and deployment of IT products and solution selling. By 2003, WWT had revenues topping $1 billion. By 2010, revenue was more than $3.2 billion. Today, WWT has revenues of $9 billion and is one of the largest private companies in the U.S.

Based in Missouri, WWT is the top U.S. reseller of Cisco solutions and second in the world. The company has more than 40 Fortune 100 companies as customers  as well as several major federal purchasing contracts. WWT has more than 3,000 employees across 20 offices across the globe.

Although he grew up poor, Steward, a devout Christian, believes he inherited considerable wealth from his parents because they taught him what was important: treating people right. This is evident in WWT, which was named to the 100 Best Places to Work list by Fortune for five consecutive years.