David Rockefeller Jr. Says He Didn't Know He Was Rich Until Other Kids At School Told Him

By Joseph Gibson on April 29, 2018 in Articles › Billionaire News

Even though the family is no longer the richest in the world, I'm still not sure there's a last name more synonymous with extreme wealth than "Rockefeller." Considering that, it's amusing to find out that according to John D's now-past-70-years-old great grandson, David Rockefeller Jr., he made it to school age, before he really knew he was part of the famously wealthy family. He recently told CNBC:

"I actually had other people in school telling me I was a wealthy person. I didn't know my family was wealthy… I didn't personally feel rich, so I disagreed with them."

That probably had a lot to do with the assumption made by most kids that everybody lives the same way they do, but despite the privilege that Rockefeller grew up in (both the Upper East Side townhouse and the Westchester County country house he called home as a child, were also home to the family's famous collection of priceless art and antiques), the Rockefellers still took a modest approach to their own wealth. They gave a lot of money to various charitable causes, and sought to raise the younger Rockefellers to value a dollar, in part with small weekly allowances. David Jr. recalls:

"Like a lot of other boys, I'd be buying baseball cards and bubble gum, things like that."

"I had classmates that might not have had as much money in their family as we did but who were spending a whole lot more money. I remember we were gasping at a friend, when I was 12, who took a girl out to dinner and spent $50. We were thinking, 'Oh my god.'" 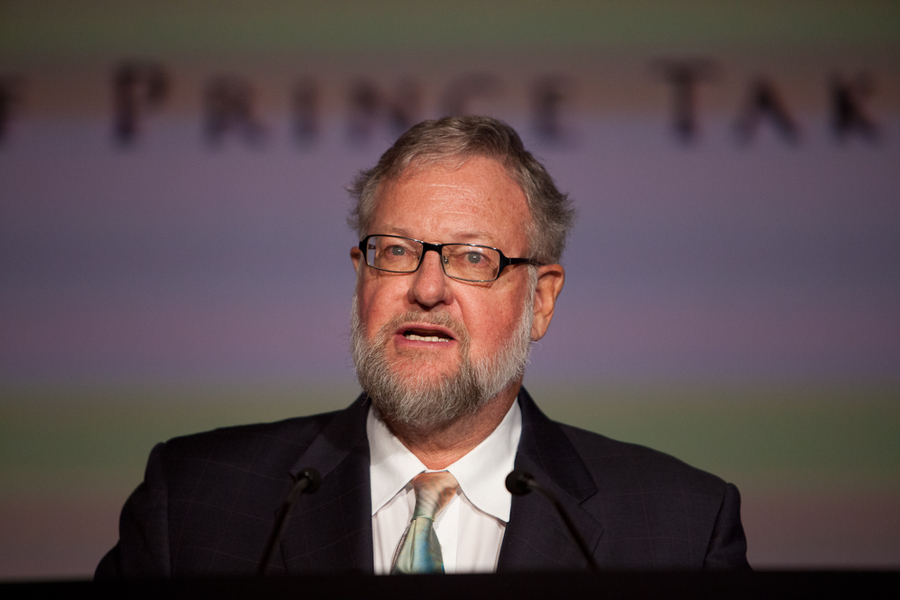 Now, David sees real value in the way he was brought up, and that it kept him from falling into the entitlement pitfalls that young rich kids sometimes find themselves in:

"I think it's very important, that you not get use to going first class when you're a kid, because otherwise you don't learn the value of not having that. And I think that was part of the teaching. Our parents could have given us a lot more and we would have been spoiled and we would not have learned."

In addition to being the great-grandson of John D Rockefeller, the United States' first billionaire, David Rockefeller Jr. is now chairman of Rockefeller & Co., which purportedly seeks to continue John D's philosophy towards wealth and charity to this day.