By Joseph Gibson on February 14, 2019 in Articles › Billionaire News

The Museum of Modern Art in New York City has received a record donation from the estate of David Rockefeller to the tune of more than $200 million. That's already a pretty impressive figure, but it gets even more so, when you learn that the gift is reportedly the largest single donation ever received by the museum in its history.

The gift was far from Rockefeller's first to MoMA, who served on the museum's board for an incredible 69 years until his death in 2017 at the age of 101. To that end, the museum's board of trustees voted unanimously to name its own directorship after the late philanthropist following word of the donation, and its own "David Rockefeller Director," Glenn D. Lowry, is quoted in a press release commemorating the donation:

"It's an energizing and fitting tribute to celebrate David's vision and passion for the museum's mission and its collection." 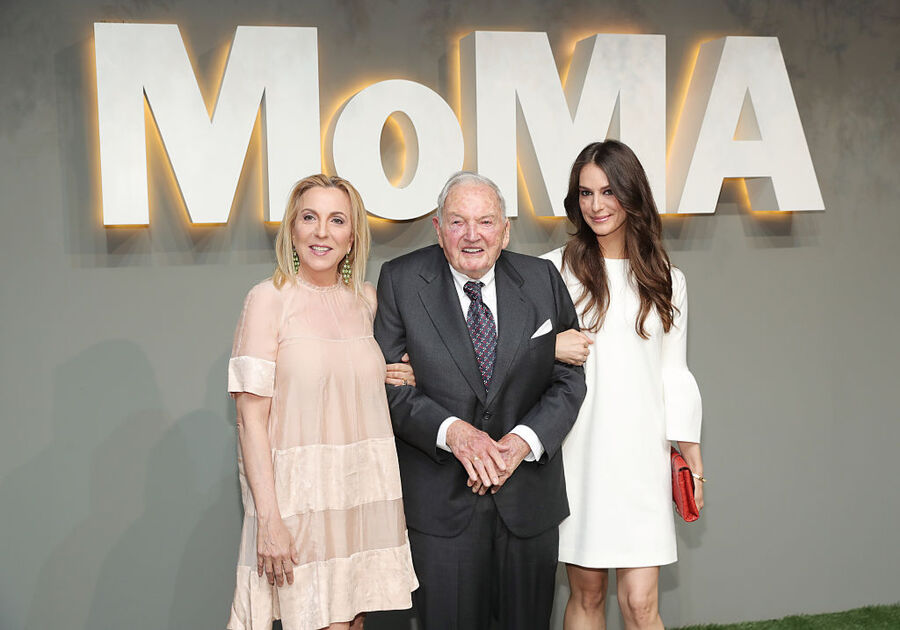 A spokesperson for the museum said that part of the $200 million donation was financed by the Christie's auction of Rockefeller's famous art collection that took place towards the end of last year. But the ties between the institution and the Rockefeller family go much deeper than dollars and cents. Many of the works on display as part of the MoMA's collection were donated by David himself, including paintings by artists such as Pablo Picasso, Paul Cezanne, and Henri Matisse. And the museum itself might not exist were it not for the efforts of David's mother, who was one of its co-founders, back in 1929.

The gift couldn't have come at a more opportune time for the museum, since it's preparing for an expansive renovation budgeted at about $400 million, for which it will close part of its doors for a few months starting this summer. That renovation will add some 40,000 square feet of additional display space, with the goal being a more expansive and inclusive view of art history presented to its visitors.