David Geffen's Neighbors Are Furious About His Penthouse Renovation

By Joseph Gibson on March 28, 2016 in Articles › Billionaire News

One of the chief advantages of living in a penthouse apartment is not having to deal with neighbors, but apparently there's a limit even to this conventional wisdom, as proved by the contentious relationship between billionaire David Geffen and his "neighbors," who are not happy with the renovations being made by Geffen to his two-story penthouse at the top of 785 Fifth Avenue in New York City.

Geffen has had a whopping 17 complaints filed against him by various other residents and shareholders of the co-op his penthouse rests on top of, a sure sign that he must be doing something wrong. One of those complaints has developed into a full-blown lawsuit, and was the subject of a recent report in the Daily News. Howard and Gloria Schwartz are a couple of senior citizens who live six floors down from Geffen, and they recently filed a $2.5 million lawsuit against him for various damages, including $500,000 in legal fees. 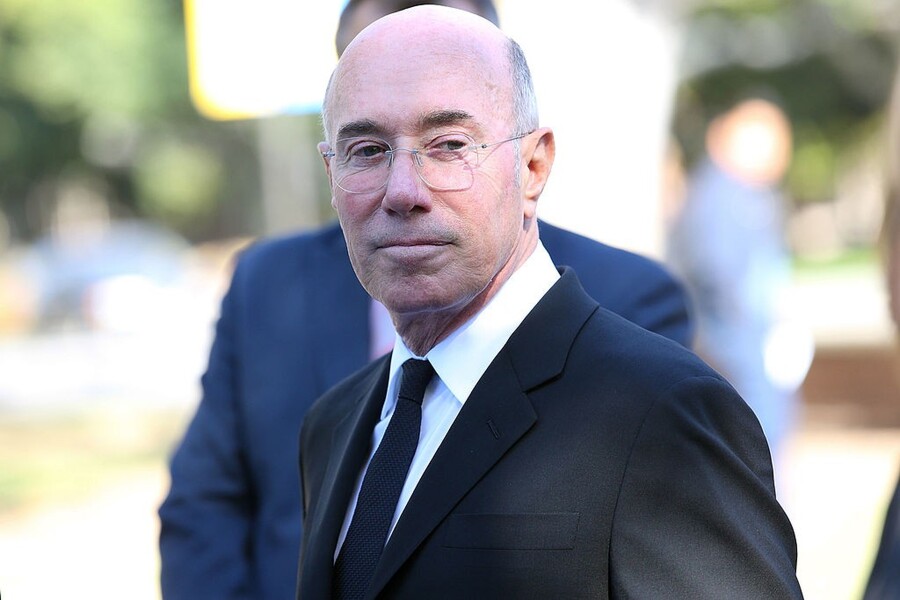 The Schwartzes claim the main source of their distress is a pair of elevator hoists that have been anchored to the exterior of the building, resulting in extremely loud noise, cracks in their walls, peeling wallpaper, and most ominously of all, a "black soot" that's oozed out of those cracks in the walls. The suit also cites various health problems that they started suffering after the renovations began last year, including high blood pressure and various cardiac issues.

A $2.5 million lawsuit is pretty small potatoes to David Geffen, who's worth almost $7 billion, and may just be considered a normal expense when undertaking such a massive overhaul of his penthouse, which he bought from Denise Rich back in 2012 for $54 million. For Howard and Gloria Schwartz's sake, though, the renovations will hopefully be complete soon.