Date A Billionaire 50 Years Older Than You For One Year, Get Paid $7.3 Million

By Amy Lamare on February 22, 2018 in Articles › Billionaire News

A judge recently approved a $7.3 million settlement for the woman who sued the estate of the late billionaire Kirk Kerkorian on the grounds that he had promised to provide for her if she would be his companion in the final year of life. Vanessa Sandin filed a civil complaint against the Kerkorian estate seeking $20 million.

Kerkorian's widow, Una Davis, filed an objection to the settlement alleging that she is entitled to a third of the estate, roughly $600 million. The judge overruled this objection. Sandin agreed to confidentiality as a part of the agreement she signed with Kerkorian in June 2014. She is allowed to talk about things that are public due to being in court documents as well as details about her relationship with Kerkorian in the final year of his life. 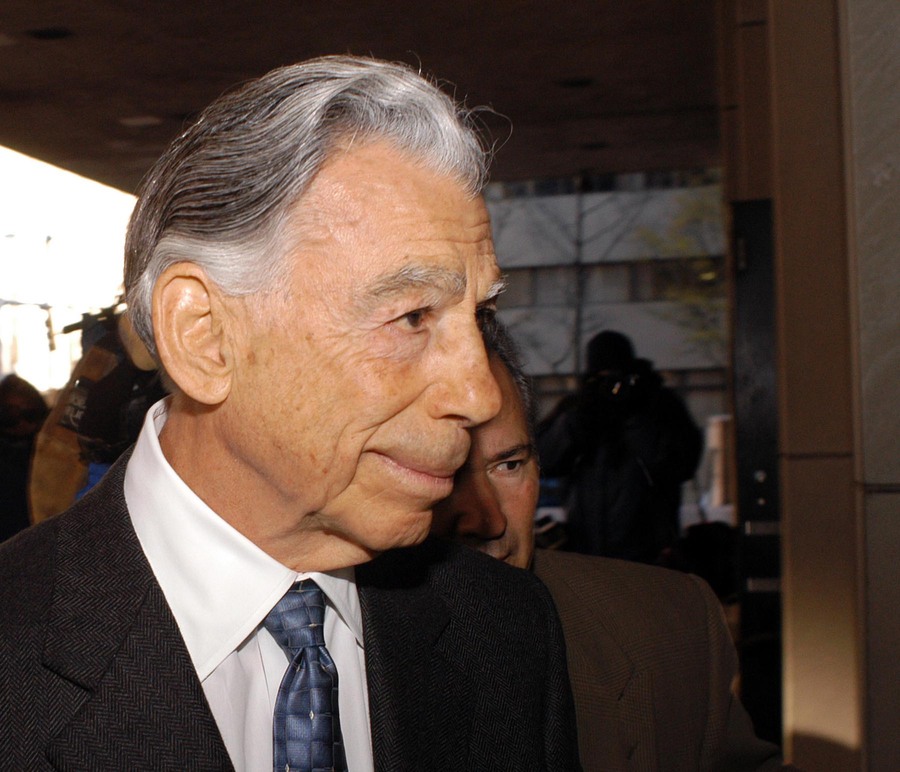 Sandin, who is now 50, is a real estate agent. She claims to have altered her work and child care schedules in order to adhere to her commitment to Kerkorian. The casino mogul promised on multiple times to take care of her financially for the rest of her life. As his health declined in the months leading up to his June 2015 death, she claims to have "rarely left the house or his side." The longest she spent away from Kerkorian during their relationship was three days in March 2015 when she attended her father's funeral.

Kerkorian's estate originally viewed Sandin's claim as negative. However, it abruptly decided to settle with her in late 2016.

Kirk Kerkorian died at the age of 98 with a $4.2 billion fortune. He was a casino mogul who developed the MGM and MGM Grand on the Las Vegas Strip. Kerkorian also had stakes in airlines, automakers, film studios, Chrysler, and General Motors.

Vanessa Sandin will receive the $7.3 million for her one year tryst with the billionaire during the last year of his life.