On June 1, 1995, hedge fund manager Daniel Loeb founded Third Point LLC with $3.4 million in capital. He started his fund with money he raised from five investors. Those investors were made up of four friends and family members and his own personal capital. He was 33 years old. Today, he is worth $2.3 billion. That $3.4 million into hedge fund now manages $17.5 billion. So who is Dan Loeb and how did he do it?

Daniel Seth Loeb was born on December 18, 1961 in Santa Monica, California. He is the son of Ronald and Clare Loeb. His father was a partner in the high profile Los Angeles law firm Irell & Manella, LLP and general counsel for Williams Sonoma. His mother is an historian and scholar. His great aunt, Ruth Handler, created the Barbie doll and co-founded Mattel. Dan grew up in the sunny beachside city where he was born. Loeb's entrepreneurial family inspired him and by the time he was six years old, he was interested in investing. Growing up in a beach town, Loeb has been a lifelong surfer.

When he was a 12-year-old student at Paul Revere Junior High School, his big mouth got him in trouble with bullies. Loeb solved this problem by hiring his classmate Rob Schwartz for 25 cents a day to be his bodyguard. Loeb attended Palisades Charter High School and the University of California, Berkeley for two years. He transferred to  Columbia University, where he graduated with a degree in economics. Loeb played the stock market while in college and by his senior year at Columbia, he had made $120,000. However, he lost it all in one bad investment. 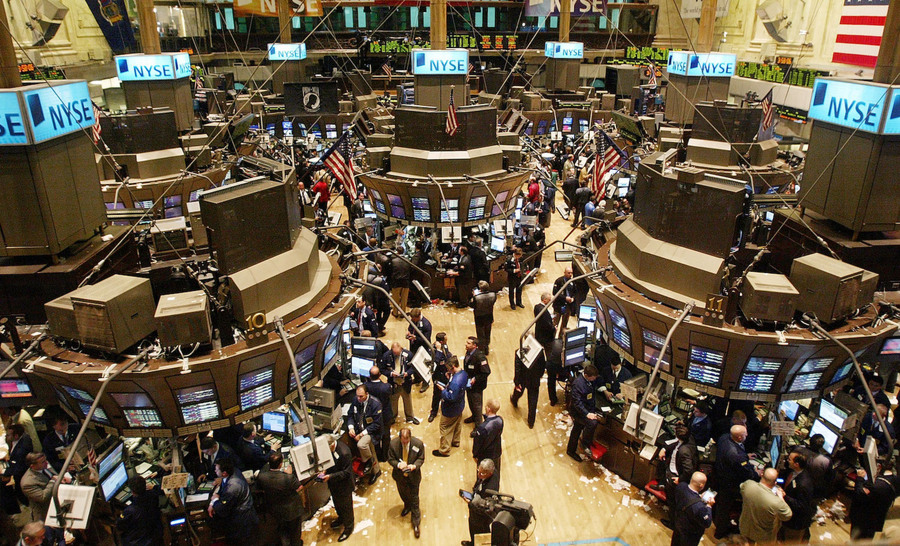 After college, Loeb worked at the private equity firm Warburg Pincus for three years from 1984 to 1987. From very early on in his career, Loeb proved to be a savvy investor. While at Warburg Pincus, Loeb looked over the books for CNW Corp (not Celebrity Net Worth) and advised his supervisors that the company was undervalued. As a result of Loeb's analysis, Warburg Pincus bought a stake in the company and made a $20 million profit.

He then worked for Island Records as director of corporate development. He was responsible for securing debt financing. Loeb worked in risk arbitrage for Lafer Equity Investors and from 1991 to 1994 as senior vice president in the distressed debt department at Jefferies LLC. In this position, he focused on bankruptcy analysis, trading bank loans, and selling distressed securities. Finally, from 1994-95 he was vice president in charge of high yield bond sales at Citigroup. All of this gave Loeb the necessary post-graduate education to launch his own hedge fund. His work experiences in the 80s and 90s were far more valuable to his goals than any graduate degree would have been.

After one year at Citigroup, Loeb left to start his hedge fund. Of course he needed capital to launch his fund. He hoped to start off with $10 million, but, as we mentioned previously, he ended up only being able to secure a bit over $3.4 million from his family, friends, and own bank accounts.

In interviews over the years, Loeb has admitted that on the night before he officially launched his hedge fund he panicked, thinking: "Oh my God. What am I doing? I'm a fraud."

The very first month that Third Point was open he was up 8%. That stopped him from feeling like a fraud. His hedge fund got its name from Loeb's love of surfing and specifically after a break at Surfrider Beach in Malibu. In a 2009 talk at the Jewish Enrichment Center, Loeb said that as a teen he used to fantasize about how he'd start his fund and what he'd name it. He used to write "Third Point Partners" over and over and over again on a sheet of notebook paper.

As it would turn out, Third Point had impressive returns nearly every year for the next two decades. The fund did have huge losses during the financial crisis of 2008 though. Before the demise of Lehman Brothers, Loeb was handling around $5 billion in his fund. By the end of that year, he was down to $2 billion. The fund has recovered nicely though. Today Third Point manages $17.5 billion and Dan Loeb has a personal net worth of $2.3 billion.

One of the things that Loeb has become known for as an investor—besides his success–is the strongly worded letters he writes filled with vitriol and calling for board shakeups and CEO resignations. He does not mince words in these letters and often calls the CEO or Board the worst he's ever seen. He signs these letters "Very truly yours, Daniel S. Loeb."

In fact, it was in one of these letters that he called out former Yahoo CEO Scott Thompson for inaccuracies on his resume. It was Loeb, who revealed that Thompson falsely claimed to have a dual degree in accounting and computer science. In actuality, Thompson's degree is only in accounting. Loeb then waged a proxy fight with Yahoo and played a significant role in bringing in current CEO Marissa Mayer.

Loeb is very involved with philanthropy. He is a trustee of Prep for Prep, an organization that prepares underprivileged children in New York City to attend competitive private schools. He is also chairman of the board of Success Academy Charter Schools in Brooklyn and endowed the Daniel S. Loeb Scholarship for undergraduate study at Columbia. He is active in the Jewish Enrichment Center, which provides young people with an education in Judaism.

Loeb donated $15 million to Mount Sinai Hospital in December 2014 to set up the Ronald M. Loeb Center for Alzheimer's disease. This donation was in memory of his father, who passed away from Alzheimer's in 2012.

Loeb is also a fitness and health fanatic. In addition to surfing, he practices Ashtanga yoga and competes in triathlons. He even challenged three Navy Seals to do a half Ironman with him a few years ago.

On the 4th of July 2004, Daniel Loeb married Margaret Munzer, a former yoga instructor who is an alumna of Brown University and NYU. The couple has three children and lives in an Upper West Side penthouse. Loeb bought the 8-bedroom, 10,700 square foot condo for $45 million in 2005. The building had not even been built yet. And of course the Loebs also own a fabulous house in the Hamptons.

Today, the California boy, now in his early 50s, is still surfing. He claims to have secret spots in Indonesia and in the Caribbean that he favors. The Malibu beach that gave Third Point Partners its name is also likely one of his favorite spots for sentimental reasons.