By Joseph Gibson on November 23, 2018 in Articles › Billionaire News

Dan Gilbert, the billionaire behind the Quicken software empire, has clinched a deal with Penn National Gaming Inc. and Vici Properties Inc. to sell his Greektown Casino Hotel in Detroit for a total price of $1 billion, Bloomberg reports.

The sale breaks down as $300 million from Penn, which will take on the operations of the casino, and $700 million from Vici, which will own the property outright. Gilbert's other casinos in Ohio are not a part of this deal, and according to inside sources, negotiations between Gilbert and Caesars Entertainment Corp. to purchase his casinos in Cleveland and in Cincinnati have "stalled." 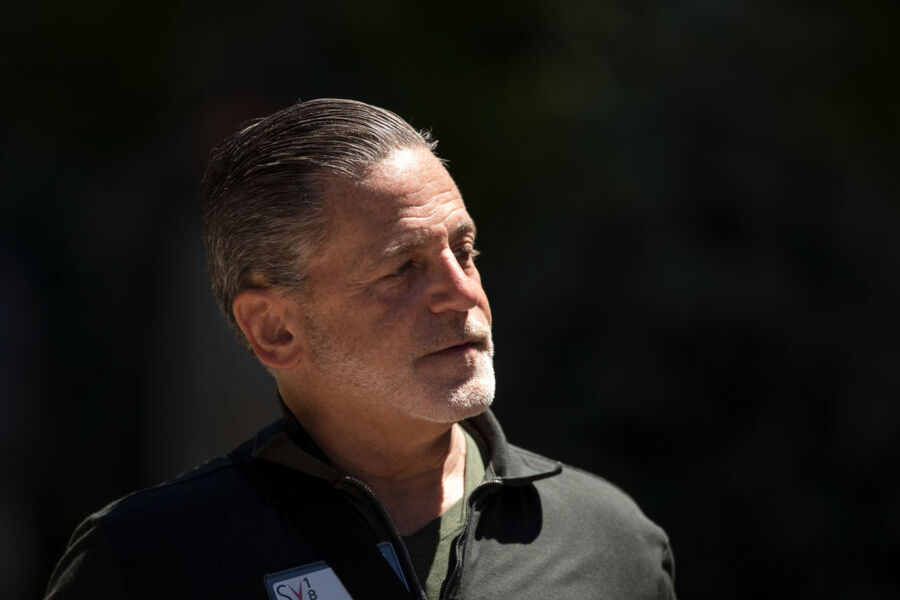 Gilbert purchased Greektown back in 2013, as part of a wider effort to revitalize downtown Detroit (as well as its fellow older American cities Cleveland and Cincinnati), in which he owns several other businesses. At that time, the casino was facing bankruptcy as well as low employee morale and even lower investor interest. Even today, the casino still has a reported $400 million in debt, but Gilbert says that the sale will lead to more investment, more improvements, and more jobs, and he seems to be satisfied with the work he's done with the casino:

"We feel like we've done our job in Greektown."

Closing a $1 billion sale is as good a way to know you've done your job as any, and this particular deal is set to close sometime in the middle of next year.

The deal is just one of a wave of casino acquisitions recently, owing to various favorable conditions in the industry, such as the growth of REITs (Real Estate Investment Trusts) which are able to pay big prices for big properties like casinos, and a recent Supreme Court decision favorable towards the sports betting field, a decision that has led to big future prospects for casinos in the United States.