By Amy Lamare on February 20, 2019 in Articles › Billionaire News

It seems not a day goes by without a data breach or malware attack and that has been good for Ken and Michael Xie, the brothers who founded the cybersecurity firm Fortinet Inc. nearly 20 years ago. Now, their stakes in the Silicon Valley company have made them billionaires. Sure, cybersecurity isn't a sexy business but in our increasingly digital world, it is a very necessary one. Fortinet's clients include most of the Fortune 500 companies, according to its website.

Cybersecurity is a growing market. It is expected to grow 10% a year through 2023. Fortinet, however, is outpacing that. Shares of the company recently closed at $81.12—which is more than six times its 2009 IPO price.

Ken Xie predicts more growth for their company throughout 2019. The 56-year-old was born in China and has been a citizen of the United States since 1998. While he was a grad student in electrical engineering at Stanford, it occurred to him that there was a growing need for internet security. In 1996, he was tinkering around in his garage in Palo Alto and built the first ASIC-based firewall/VPN. This was the basis of his first cybersecurity firm, NetScreen, which he founded in 1997. That company sold to Juniper Networks in 2004 for $4 billion. 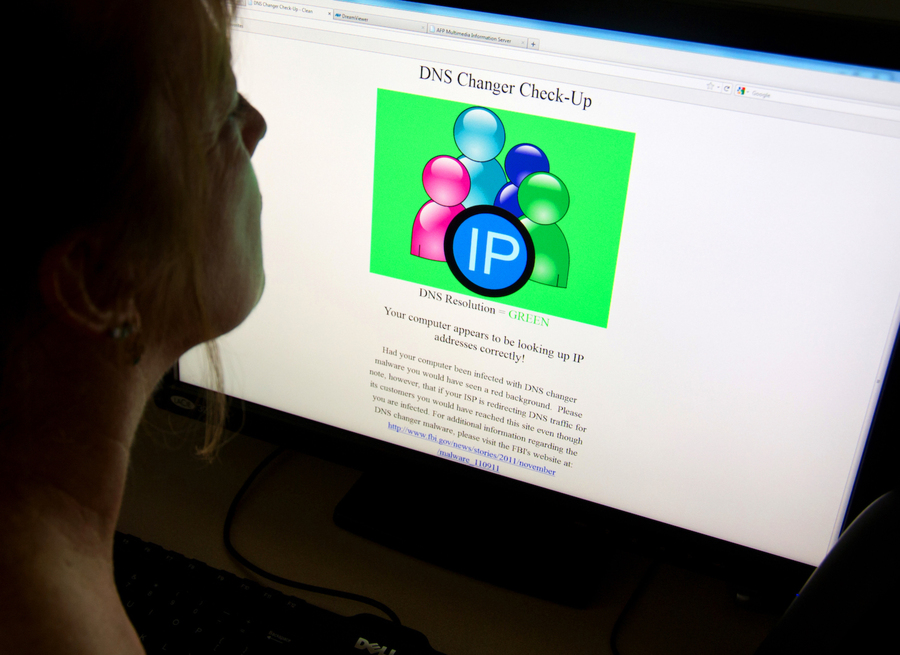 Ken has been at the forefront of the growing needs for security on the internet. With NetScreen, he realized that there would be an enormous demand for firewalls and virtual private networks, but that customers would not want to sacrifice performance. Hence, the creation of an ASIC system that offered high-speed performance.

When he co-founded Fortinet, he concluded that customers would want a broad-based set of security solutions, so Ken unrolled unified threat management (UTM), which has been very effective competing against rivals like McAfee and Cisco. In fact, UTM is one of the fastest-growing segments in security, running at about 13% per year. But Fortinet is growing at twice this rate.

Ken co-founded Fortinet with his brother Michael. Michael Xie is the company's president and CTO. He got his degree in electrical engineering at Manitoba University in Canada. Today, Fortinet has a $13 billion valuation that is larger than that of Juniper Networks. Ken Xie is Fortinet's largest individual shareholder. His 7.4% stake is worth $1 billion. Michael has a 7.1% stake in the company.

Fortinet continues to be just ahead of the trends in cybersecurity. Its latest focus is mobile security. Leave it to Ken and Michael Xie, they will figure it out.