By Joseph Gibson on June 6, 2019 in Articles › Billionaire News

At 35 years old, BitMEX cryptocurrency founder Ben Delo is the youngest billionaire in Britain, which gives him a perspective that is likely to be more oriented toward the future than many of his older billionaire peers. But in his signing on to the famous Giving Pledge, he's set his sights on a much more distant future, pledging his fortune to causes that will help denizens of the world generations from now, who haven't even yet been born.

Delo's focus on future generations is part of a philosophy of giving pioneered by Will MacAskill referred to as "effective altruism." Delo recently explained the concept to Vox like this:

"To use Will's framing of the idea, I take effective altruism to be the project of using evidence and reason to figure out how to benefit others as much as possible, and taking action on that basis." 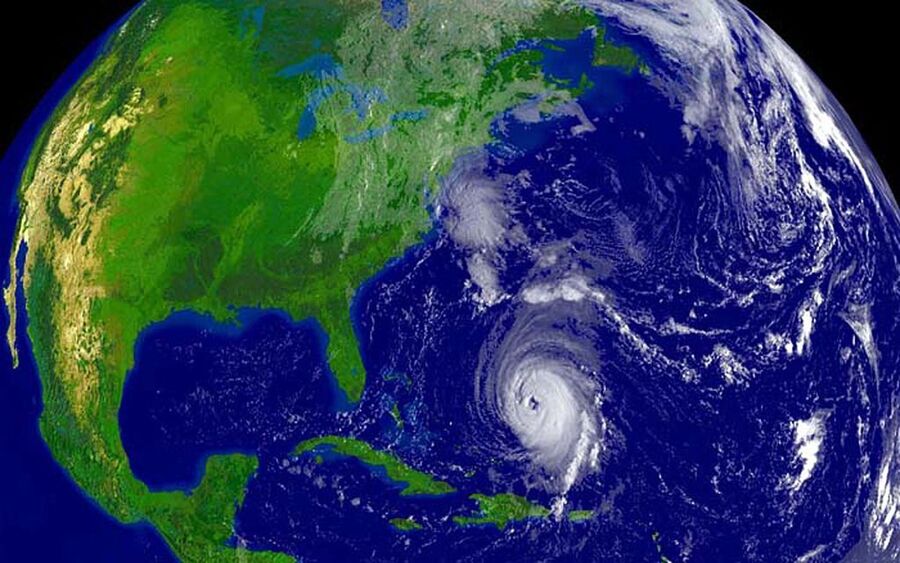 In further comments to Vox, Delo explained his reasoning in choosing the far future as his focus on helping the maximum number of people with his money:

"The Earth could remain habitable for 500 million years to come, and if someday we took to the stars, our civilization could continue for billions more. Our descendants could truly outnumber us millions to one."

He also elaborated on his pledge in his own letter to the Giving Pledge announcing his intentions:

"I believe that all lives are valuable, including those of future generations. I expect that a vast and extraordinary future lies ahead if we can navigate the challenges and opportunities posed by new technologies in the upcoming century. And I am confident that we in the present generation can act prudently to safeguard that extraordinary future for our descendants. Indeed, we may be at a critical moment to do so."

So far, that has meant providing funding for ambitious projects such as reducing the probability of nuclear war, preventing or reducing the impact of global warming and future pandemics, research into increasingly important topics like artificial intelligence and biosecurity, and more. Hopefully, Delo's efforts will eventually be appreciated by his great-great-great-great grandchildren, as well as their contemporaries. .