By Brian Warner on December 18, 2017 in Articles › Billionaire News

There is an enormous amount of mystery and rumor surrounding the creator of Bitcoin. Today, most people refer to a person named "Satoshi Nakamoto" as the father/creator/brain-child behind the Bitcoin cryptocurrency project. Satoshi was reportedly born on April 5, 1975 in Japan. He's never been perfectly identified and there are some skeptics who think "Satoshi" is just a big wild goose chase or a fake name to hide another identity. Whoever created Bitcoin was clearly a brilliant programmer. And whomever created Bitcoin is an EXTREMELY wealthy person today. In fact, as of this writing, he is one of the 60 richest people on the planet!

We don't know much about Satoshi, but we do know that he controls 1 million Bitcoins. You can see those 1 million coins sitting in his public wallet. A public wallet that has not been accessed or touched in any way since January 2009.

There will only ever be a total of 21 million Bitcoins released. As the creator and predominant first Bitcoin miner, Satoshi collected or rewarded himself with 1 million Bitcoins in those early months. That's 4.8% of all Bitcoins in circulation. Think that's crazy? Well, it gets crazier. Consider the following:

As of this writing, 1 million Bitcoins are worth $19 billion.

At $19 billion, Satoshi is the 55th richest person on the planet right now.

But wait. It gets crazier. When Bitcoin recently topped $20,000 per coin, Satoshi Nakamoto's net worth was $20 billion. That would have made him temporarily the 48th-richest person in the world. Richer than people like Elon Musk, Michael Dell, Prince Alwaleed Bin Talal, the Sultan of Brunei, Paul Allen and Laurene Powell Jobs. 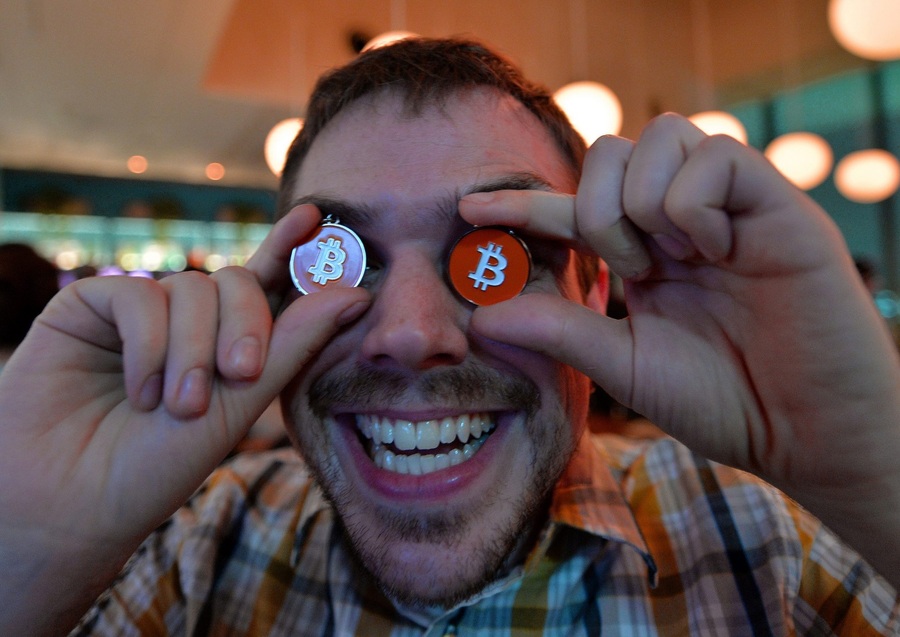 The fact that no one has ever come forward and admitted they are the creator of Bitcoin and owner of the wallet with 1 million coins, is extremely strange. No reasonable person would have held on to every single coin as their paper net worth topped $100 million, $1 billion, $10 billion and so on…

Many crypto insiders believe that the only reasonable explanation is that Satoshi died and never gave anyone the password to his digital wallet. If that's indeed true, it means those 1 million coins will be lost forever. A potentially ever-growing massive fortune that will never be spent!