By Mark Kurlyandchik on September 24, 2015 in Articles › Billionaire News

From the original group of Russian oligarchs, minted during the shady post-Soviet privatization of the economy in the 1990s, few maintain their incredible wealth and political influence today. By and large, Putin has replaced Boris Yeltsin's OG oligarchs with his own cronies. But Mikhail Fridman, worth a whopping $14.5 billion and Russia's second-richest man (after Vladimir Potanin), is one major exception.

Fridman was born in Lviv, Ukraine, in 1964 to Jewish parents. His earliest business ventures came during his time as a student at the Moscow Institute of Steel and Alloys. He and some buddies began scalping tickets to Moscow theater events when not running a discotheque. A few years later, he started a window-washing business with some college buddies, employing university students who needed to earn an extra buck. 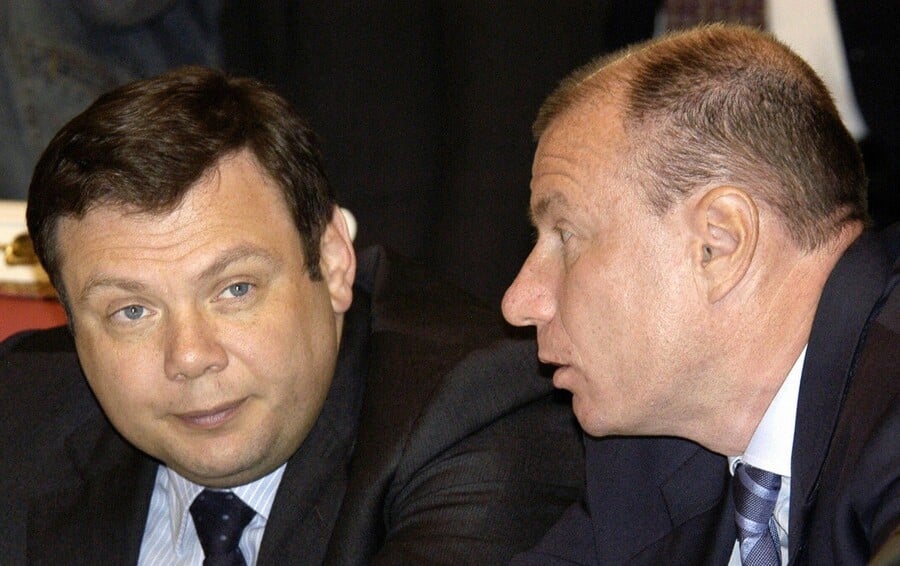 It was in 1989 that Fridman founded Alfa-Eco, known today as AlfaGroup, along with classmates German Khan and Alexei Kuzmichov. AlfaGroyp is now one of the largest private investment groups in Russia, with a wide range of interests, including oil and gas, banking, insurance, and telecommunications. The next year, Fridman and friends founded Alfa-Bank, one of the first private banks in post-Soviet Russia and the largest private commercial bank in the country today.

During the elections of 1996, Fridman was one of the "Big Seven" oligarchs who were responsible for paying for the re-election campaign of Boris Yeltsin. The very next year, AlfaGroup acquired a 40% stake in the newly privatized Tyumen Oil Company (TNK). By the end of the decade, after additional privatization, that stake was just shy of 100%.

Despite other successes, the TNK deal proved to be the most lucrative for Fridman. In 2003, the company formed a 50-50 joint venture with British Petroleum, called TNK-BP. Its revenues soared to $60 billion a year, making its owners very rich men. But the relationship was rocky, and by 2011, BP was looking to sell its stake to state-owned oil giant Rosneft, run by Putin ally Igor Sechin. The move was viewed as a way for Putin to continue to centralize his power. 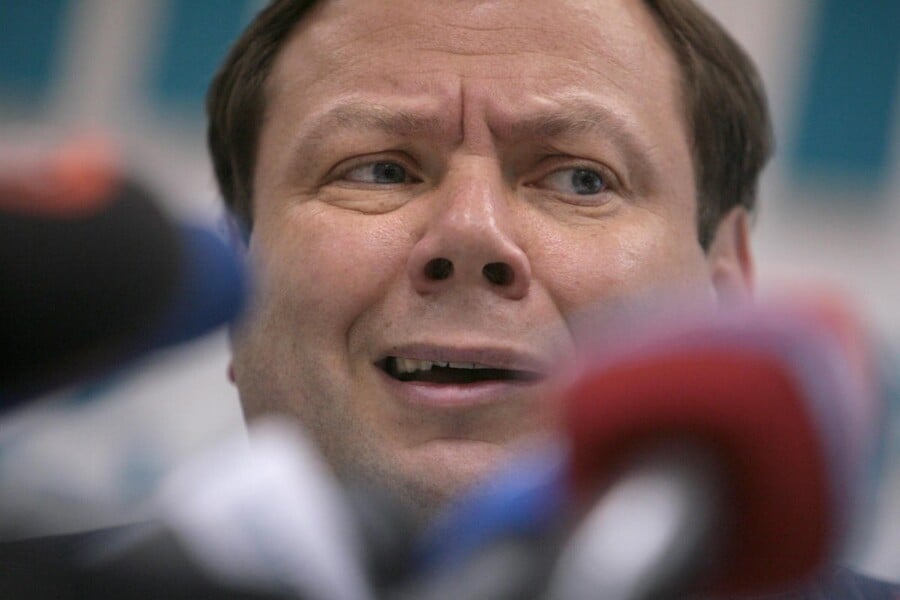 When the $55 billion deal closed in 2013, oil prices had yet to collapse. BP received $12.5 billion in cash and an almost 20% stake in Rosneft. The billionaire buddies that represented TNK, however, received almost $28 billion in cold hard cash, with no interest in shares. By the next year, when oil prices collapsed and Putin's invasion of Crimea led to sanctions, Rosneft's value plummeted by 50%. Meanwhile, Fridman walked away from the deal with $5.1 billion in his pocket, enough to start a new Luxembourg-based energy company called LetterOne. By keeping a safe distance from Putin, Fridman has also been able to avoid sanctions by the U.S. and the international community.

And unlike his more flashy fellow Russian billionaires, Fridman's style is much more understated. He doesn't own an international soccer club like Roman Abramovich or a couple of huge luxury yachts like Vladimir Potanin. Instead, he spends his money on strengthening Jewish culture in Russia and abroad, as a founder of the Russian Jewish Congress and Genesis Philanthropy Group.