By Amy Lamare on October 12, 2020 in Articles › Billionaire News

Billionaire Craig Newmark, the founder of Craigslist, has become a major philanthropist over the years. His most recent cause is fighting hunger in the United States. He's donating $10 million to hunger-related charities including DC Central Kitchen, Second Harvest, and FareStart. He realized with the pandemic – and its related job losses – a lot of people are going to bed hungry. That didn't sit well with him, so he decided to do something about it. His foundation, Craig Newmark Philanthropies, has already donated more than $200 million to charities, especially those supporting journalism.

Feeding America recently released stats that reveal the U.S. is facing a potential shortage of eight billion charitable meals. It also estimated that there are about 54 million people needing food in the U.S. Before the Covid-19 pandemic that figure was 37 million. 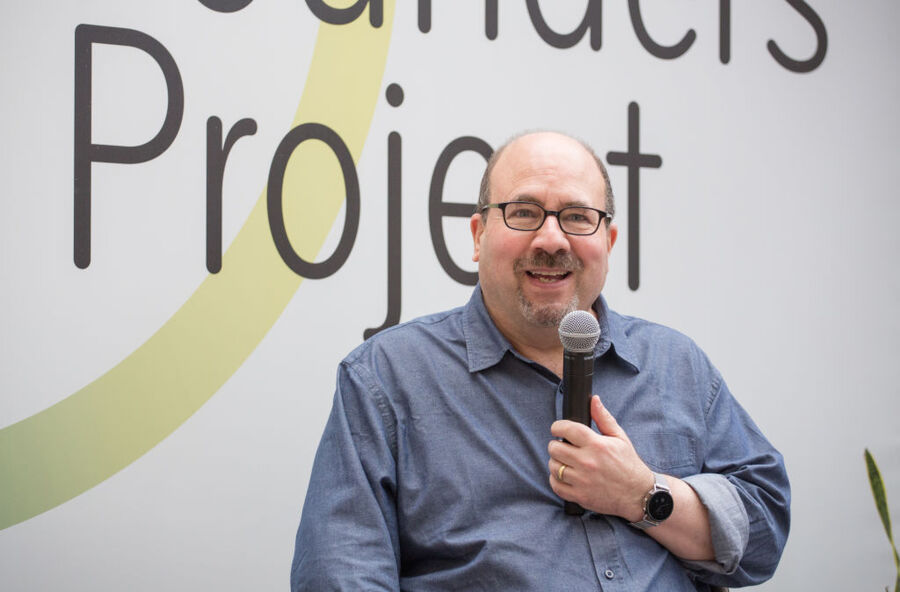 Newmark launched Craigslist in 1995 as an email distribution list to friends, featuring local events in the San Francisco Bay Area, before becoming a web-based service in 1996 and expanding into other classified categories. It started expanding to other U.S. cities in 2000 and currently covers 50 countries.

Jose Andres' World Central Kitchen is also getting some of Newmark's donation. WCK has served more than 30 million meals since the start of the pandemic. Newmark's donation is especially critical for World Central Kitchen. WCK gets 70% of its funding from individual donations. In recent months, the charity has experienced a drastic reduction in donations.

A few years ago, Newmark contributed $1 million to the The Poynter Institute for Media Studies in order to fund new efforts directed at fake news and general ethics and standards in news reporting. The donation was the largest from an individual ever received by The Poynter Institute up to that point. At the time of his donation in 2016, he said: "I'm a news consumer, and I just want some news I can trust." Like a lot of people, Newmark was struck by the impact fake news seemed to have on the 2016 presidential election.