Back in 1995, the internet was in its infancy. On March 1st of that year, Craig Newmark, who had just been laid off from his job as a computer engineer at Charles Schwab, sent an email to his friends announcing his intention to "give back." With the time off, his job loss afforded him and his severance package, Newmark launched a mailing list of art and technology events around San Francisco. That mailing list morphed into Craigslist.org. That was five months before Netscape went public and about six months before the launch of Windows 95.

Craigslist is one of the last true first wave dot-com era holdovers. The online classifieds site was the 46th most visited website in the United State in March 2017 with 59 million unique visitors – that's more than the Wall Street Journal and Expedia.com. Craigslist has made 64-year-old Craig Newmark a billionaire.

Craig Newmark was born in Morristown, New Jersey in 1952. His father died when he was a teenager and his mother struggled to support Craig and his brother Jeff. After graduating from Morristown High School in 1971, he attended Case Western Reserve University on a scholarship and got his BS in 1975 and MS in 1977. After college, Newmark spent 17 years working as a programmer for IBM. In 1993, he moved to San Francisco to take a job at Charles Schawb. Newark was introduced to the internet at Schwab. Two years later he founded Craigslist. 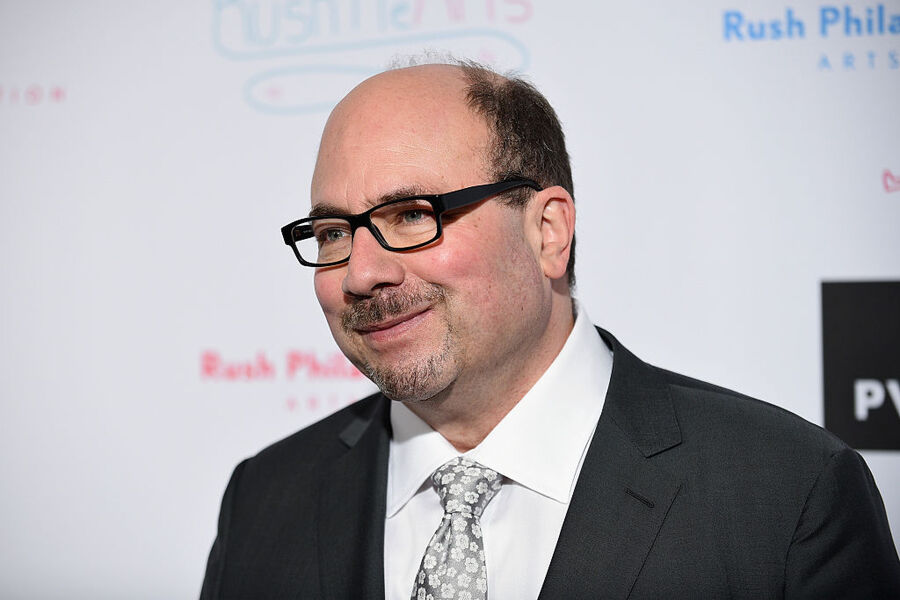 The fact is, Craigslist is a cash cow. According to research done by Advanced Interactive Media Group, Craigslist took in more than $690 million in revenue in 2016 – most of that net profit. With that level of revenue, the company is conservatively valued at about $3 billion. As the owner of 42% of the company's equity, that gives Craig Newmark a paper net worth of $1.3 billion, up from the $800 million we previously pegged him at. So for the first time ever, Newmark is officially a billionaire.

Even more amazing, the San Francisco based company has never raised any outside investment. Craigslist is free for most users.

The vast majority of classified listings on Craigslist are free and only a small subset is charged for posts. The site started charging $25 for job postings in 1998 simply to cover the costs of running the website. Today the site also charges fees for categories including ticket sales by brokers, New York City apartment listings, and cars sold by dealers, to name just a few. Fees range from $7 to $75 per posting depending on location. Fees were expanded in listings to combat spammers in categories that were very competitive, such as New York City apartment listings. At one point in the early 2000s, the site was making $40,000 a day on just job ads in the Bay Area alone. That sum has increased dramatically over the ensuing years.

In 2015, it is estimated that Craigslist took in about $396 million in revenue. The following year, revenue increased 75% to $694 million due to raising job posting fees in certain cities and starting to charge for them in other cities for the first time. In the top 62 markets, job postings make up roughly $304 million in revenue for the site. People don't understand the money Craigslist makes because for many people the site is free. Charges only apply to professional organizations like real estate agents and car dealers.

Craiglist's profit margin is insane because it has very few operating costs – just 50 employees, server costs, and legal bills. It is estimated that Craigslist profits are anywhere from 70% to 84%. The company doesn't have any lavish expenses or major projects that profits would be reinvested in. The Craigslist Charitable Fund, the company's giving arm, donated $20 million from 2012 to 2014.

But Craigslist has not operated without controversy. Over the years Craigslist and Newmark himself have faced a criticism for issues ranging from murders, human trafficking, to baby selling. Craiglist has arguably been the best thing to happen to human traffickers and prostitutes in 100 years. It has been alleged that a full 1/3 of Craigslist's revenue is generated from sex ads, consensual or not. Members of various organized crime syndicates have been caught using Craigslist to sell underage girls and boys. Craigslist has been a conduit for illegal drug sales and scam artists. A popular scam involves listing an apartment that the person does not actually represent. A potential renter is tricked into giving a security deposit outside of the building and the money is gone forever. But at the end of the day, it's probably true that even with all its faults Craigslist still provides more good than harm in the world. Ask anyone who has ever needed to buy or sell a couch..

Craig lives pretty modest life. He doesn't take lavish vacations all of the time. He never set out to make a lot of money he just wanted to be a "good internet citizen."

Newmark is not involved in management decisions at the company he founded, but he still does customer service. In 2011, he launched Cragiconnects.com to develop networks around his interests, particularly assisting veterans and protecting the free press. In 2016, he started the Craig Newmark Foundation and pledged $6 million to journalism related causes.

Craigslist employees have long come to peace with the fact that the company will never go public or be sold and they won't get a windfall of cash. As for Newmark, he has an exit strategy: Death.