Congress Introduces A Bill To Find Out How Much Money Putin Actually Has, Some Say It's As Much As $200 Billion

By Joseph Gibson on March 8, 2019 in Articles › Billionaire News

A bill recently introduced in the House of Representatives by Democrat Val Demings and Republican Elise Stefanik is going after the untold wealth held by Russian President Vladimir Putin. They call it the Vladimir Putin Transparency Act, while a Putin spokesperson calls it "Russophobic fuss." But the most interesting aspect of the story for our purposes is the question of exactly how rich Putin actually is, with one estimate placing his wealth at some $200 billion, enough to make him easily the richest person alive.

That's according to Bill Browder, a financier and outspoken Putin critic who gave that figure to The Atlantic. Another, Stanislav Belkovsky, is reported by The Bureau of Investigative Journalism to put the figure at a more conservative $70 billion (the figure also reached by this site). But an anonymous former official with the US Treasury tells ABC News that any public guess is pretty much as good as another, due to the shrouded nature of Putin's financial dealings and Russian finance in general:

"Let's say he has assets. He's going to have it held through a layer of very trusted people. His name's never going to be on it…Even if that were happening, it would be challenging to penetrate [that scheme]." 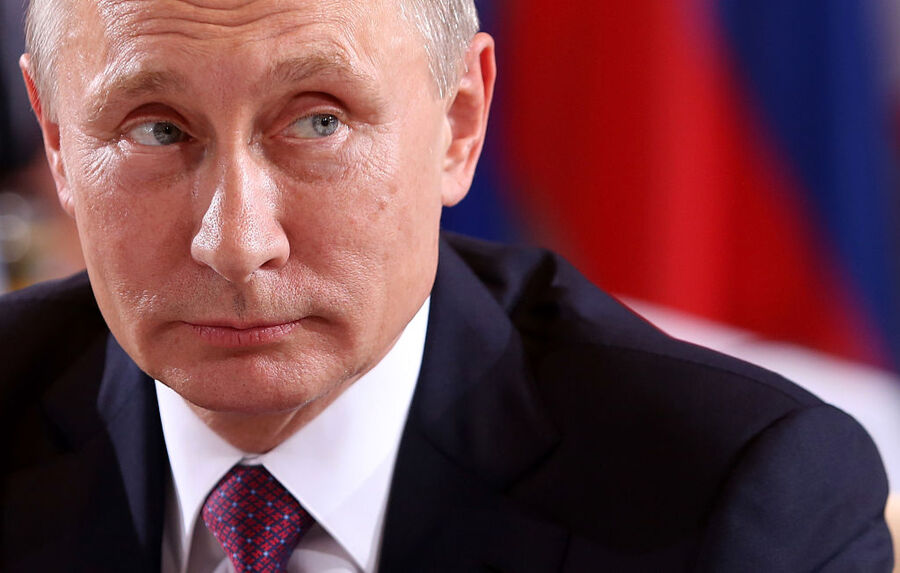 The Vladimir Putin Transparency Act, which is joined by a similar bill introduced in the Senate, seeks a detailed report from the US intelligence community on Putin's finances. But that anonymous former official says that even if such a report were to be made with accuracy, the value of it would be questionable, since someone with as much autocratic power as Putin might not even need much money:

"I'm not necessarily convinced that Vladimir Putin needs a foreign bank account with billions of dollars in it. Why does he need that?…As an insurance policy? Maybe. But it's also plausible to me that if you control everything, you don't need a ton of money hidden abroad."

Still, there's now bipartisan interest in trying to look behind the multiple curtains in front of Putin's wealth. And it's fascinating to think he could be the richest person in the world in nearly total secret.