By Joseph Gibson on September 27, 2015 in Articles › Billionaire News

In the world of speculative finance, perception is everything – so in certain circumstances, it's possible for the already-rich to become the even-richer just from talks of a certain business deal going down. That's a fairly accurate description of what recently happened with Colombia's Santo Domingo family, the richest family in the country.

Back in 2005, the Santo Domingos traded their Bavaria brewing company to SABMiller, the conglomerate that counts Miller Brewing among its holdings, in exchange for stock in the company. With the deal, the family became the second-largest shareholder of the company, with 14% of the company's equity and two seats on its board of directors to its name. This was a great deal for the family ten years ago, but it's mega-great now that SABMiller and Anheuser-Busch Inbev NV are reportedly in talks to merge together. 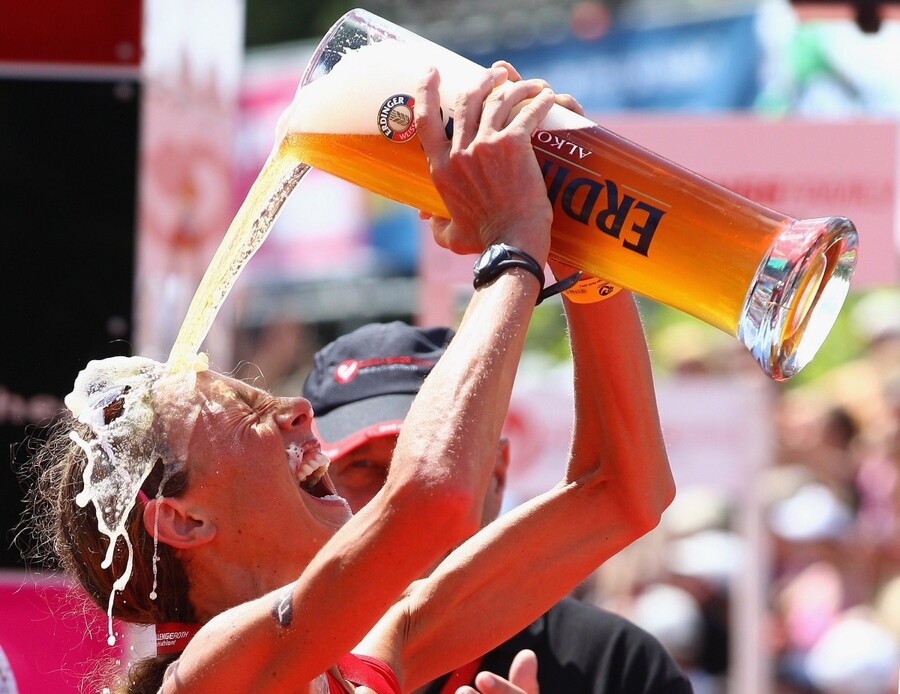 Those talks created stock market surges for both of the companies involved, and the Santo Domingo family is reported to have increased its net worth more than two billion dollars, taking it into the neighborhood of $15 billion. It's a windfall that is only the latest rise in the family's financial fortunes, which have been uncommonly good (especially considering the economic situation in Colombia) thanks to some savvy business dealings and good old-fashioned luck. But there's another factor that's contributing to the Santo Domingos' success: diversification. Here's Colombian financial expert, Andres Jimenez as quoted in a recent Washington Post piece on how The Santo Domingos have gotten richer even as other wealthy Colombian families have seen their finances plunge:

"The Santo Domingos have been hitting it out of the ballpark. When the economic situation got very good down here, they started selling a bunch of assets and going abroad. They aren't as exposed as the rest." 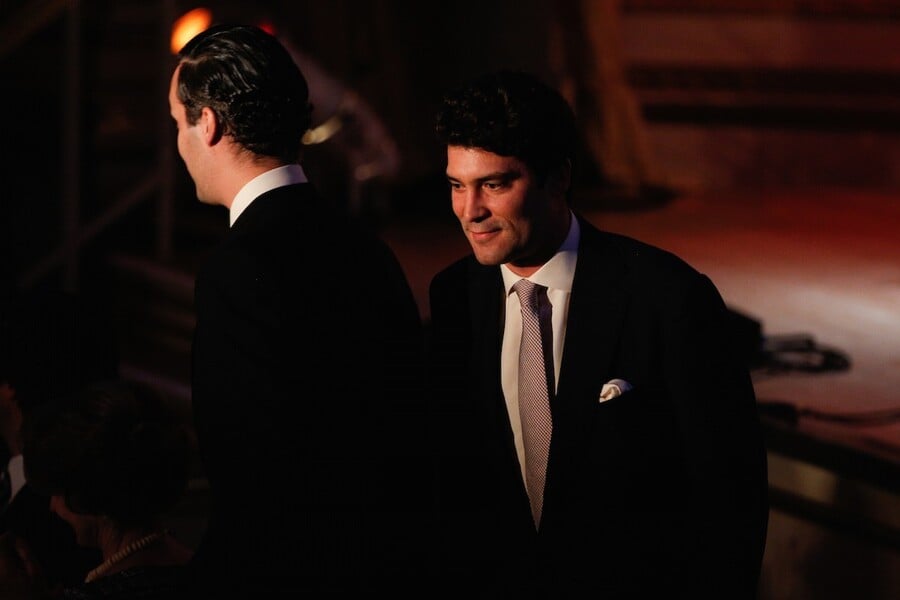 The Santo Domingo family is headed by Alejandro Santo Domingo, the 38-year-old son of the deceased Julio Mario Santo Domingo. It was Julio Mario's father who first established the family as a financial force during, of all times, the Great Depression. Julio Mario achieved international fame thanks to a hard-partying life and "wealthy playboy" image, which was maintained as he simultaneously demonstrated his good business sense and guided his family's Santo Domingo Group into a worldwide investment powerhouse, with holdings in the fields of real estate, banking, broadcasting, and much, much more. Now they're so rich they can earn $2 billion just from word getting out about a few meetings. If and when the merger actually happens, you can expect they'll be doing even better.