Colin Huang was an engineer at Google who worked on early algorithms for e-commerce. He quit his well-paying job to move to China. That decision is working out just fine for him. Once he returned to China, he founded Pinduoduo Inc., an e-commerce site. The Shanghai-based startup is accessible on WeChat, China's popular messaging app. Pinduoduo brings the shopping mall experience to your smartphone. A group of people shop together to get discounts. While shopping, users can share ideas and ask opinions. Huang has seen a huge uptick in his net worth thanks to a 12.7% climb in share price. That surge added another $2.9 billion to his bottom line, giving him a net worth of $26 billion and making him the biggest wealth gainer in the world that day. He is the third-richest person in Mainland China.

Huang grew up in Hangzhou. He went to Zhejiang University and got his master's in computer science from the University of Wisconsin. He started at Google in 2004 as a software engineer. In 2006, he returned to China to help start Google China. He started his first company in 2007, an e-commerce site called Ouku.com. He sold it three years later. Huang founded Pinduoduo in 2015. The startup is backed by Ma Huateng's Tencent Holdings Ltd. 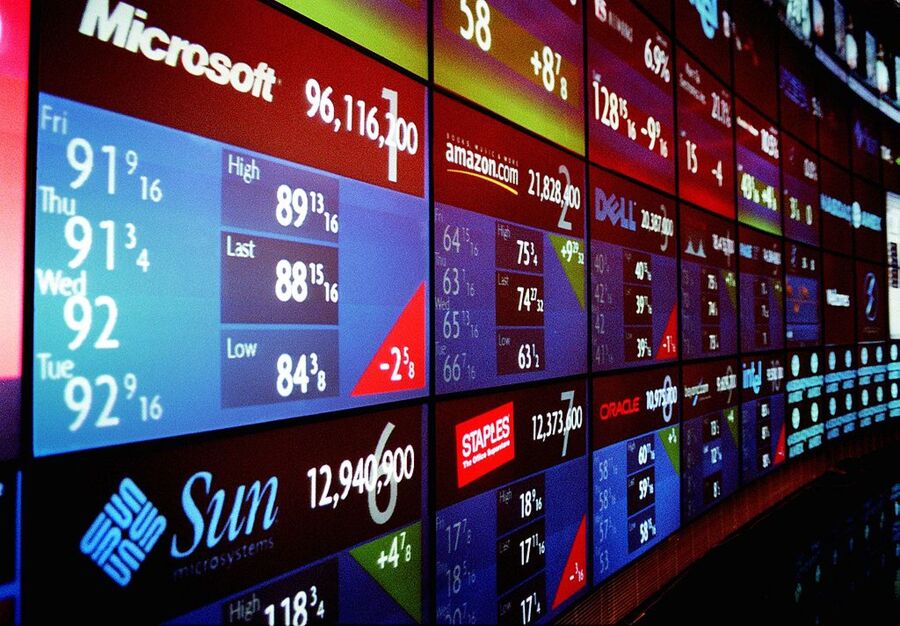 Huang knows how to create viral, social-based shopping. That is a big part of Pinduoduo's success, it gives shoppers an incentive to share on the platform. It connects groups of buyers to suppliers. Once the group has agreed to buy, the suppliers ship their deeply discounted products. It is a form of "social commerce," that leverages personal networks to the advantage of both the business and the customer. Huang has a global vision. At the moment, Pinduoduo is only available in China. However, it isn't a stretch to see how the concept of Pinduoduo could be a success outside of China as well. Extremely low prices are a compelling attraction of Pinduoduo. The discount is usually up to 90%, including everything from bed sheets for $1.50 to computers for $150.

Back in July, we wrote about the upcoming U.S. IPO of Pinduoduo. At the time, we reported that the company was offering 85.6 shares at $16 to $19 each, and Huang owns 46.8 percent of his company after the IPO. When Pinduoduo went public, it did so at $19 a share and closed the first day of trading at $24 a share. As of this writing, shares of PDD are trading on the NASDAQ at  $51.19. Pinduoduo currently has a market cap of $58 billion. Pinduooduo is one of China's largest online retail businesses.

Over half of the 10 richest people in China made their billions in technology. China has the second most billionaires at 389 after the United States and our 614.