By Amy Lamare on January 3, 2018 in Articles › Billionaire News

Gordon Gund inherited his fortune from his father George Gund II, who brought the U.S. patent for decaffeinated coffee after it was taken way from its German owner after World War I. He went on to commercialize the process of decaffeinated coffee under the Coffee Hag brand. In the late 1920s, he sold his company to Kellogg for $10 million in Kellogg stock. Today Gund and his siblings remain some of the iconic cereal company's largest shareholders with a stake worth roughly $1.6 billion.

With that kind of inheritance, Gordon Gund could have sat back and lead a relaxed life of luxury. In fact, odds were high that he would. Heirs who inherit the kind of money, like Gund did, do not often go on to create their own fortunes – or even grow the fortunes they were left – but that's just what he did. 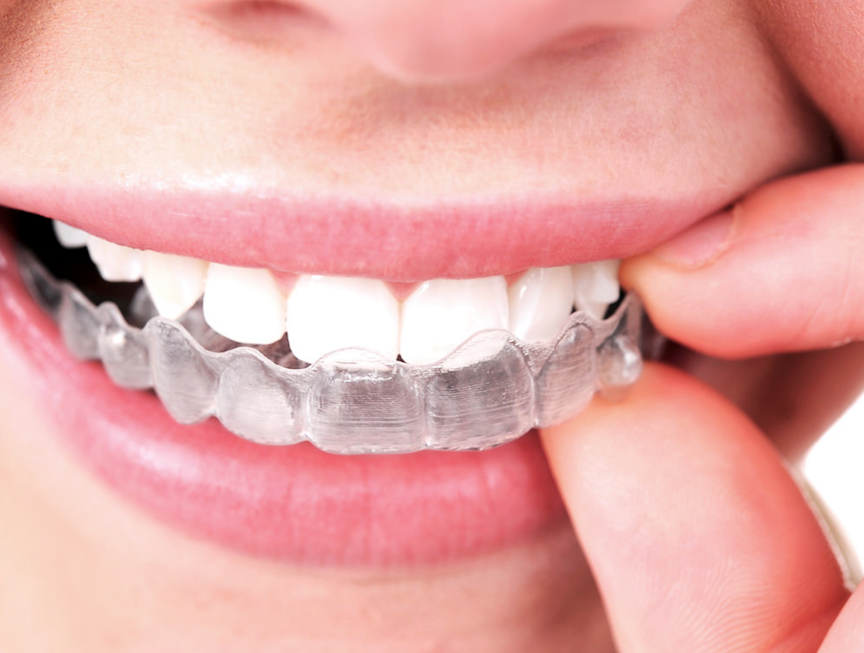 Gund, who is blind, began investing his inheritance nearly 50 years ago, after a month-long stay in a hospital in the former USSR that did not save his vision. When he returned to the United States, he had a determination to make his mark in the business world. He became one of the first venture investors in the U.S. In the early 70s, the venture capital world was limited.

Gund started investing around the same time he went blind. It was the 1970s and he bought stakes in his hometown basketball team the Cleveland Cavaliers, as well as the biotech company Gilead Sciences Inc., and Align Technology Inc.— a company known for their clear plastic teeth aligners sold under the Invisalign brand that straighten teeth without the bulky metal wires of traditional braces.

When Align went public in 2001, his stake was worth $29 million. Today it is worth $1.7 billion, which makes Gund's overall net worth about $2.3 billion. This is the kind of creation of wealth that is not usually seen in the ranks of billionaire heirs.

Gund, who is 78 years old, has a degenerative eye disease and has been blind since 1970. These days, he spends a lot of his time trying to find a cure for blindness. He and his wife founded the Foundation Fighting Blindness in the early 1970s and they have donated more than $200 million towards research to cure retinal diseases that cause blindness.

Gund keeps an office in Princeton, New Jersey that is stuffed with mementos of his career, including a Cavaliers jersey signed by LeBron James. Under his two decades as an owner of his hometown basketball team, the value of the Cavalier increased 20-fold.

Only dim lights in his office and the taps of his cane give away his blindness. He doesn't read braille. Instead, he relies on his assistant to read news stories and investment prospectuses to him. In meetings, he sizes up people by their words and cadences of their voice to make business decisions.