Alkiviades "Alki" David, whose substantial family fortune comes from a propitious merger between his own Leventis family business and Coca-Cola, is in some legal hot water after authorities at the Robert L. Bradshaw International Airport on the Caribbean island of St. Kitts and Nevis arrested him. That was after they say they found a stash of almost 5,000 illegal cannabis plants on board his private jet, valued at some $1.3 million.

David tells the Daily Mail that the whole thing is a misunderstanding, and that his purpose in bringing the plants to the Caribbean had nothing to do with smuggling and everything to do with trying to start a completely legitimate and above-board cannabis business there: As he put it, to "develop legal cannabis businesses in the region." The Vancouver Sun reports that he also says the plants are actually "pure hemp" and not illegal at all, a claim that authorities obviously weren't in agreement with. 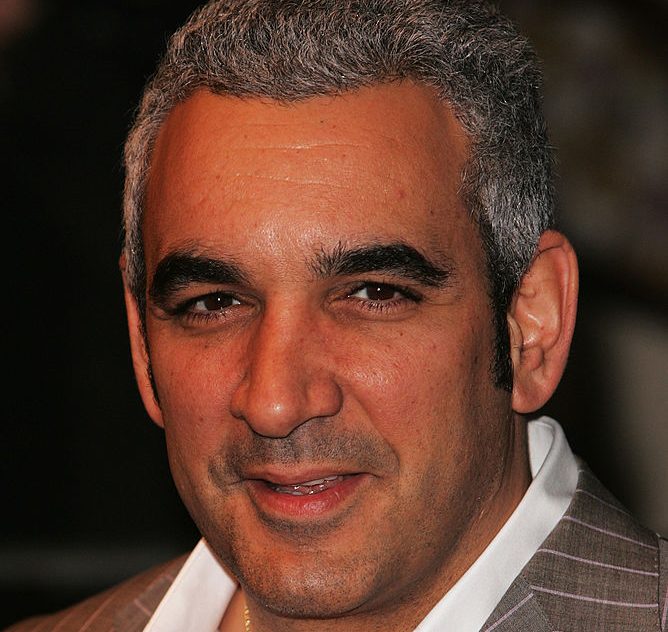 David says that despite his arrest, he was able to clear everything up with the relevant authorities in fairly short order. He reportedly paid his own $30,000 cash bail and went on to post video of himself fleeing the island on Instagram, expressing confidence in the continuing development of his plans to bring legal cannabis products there. On his Instagram Story, he went on:

"St. Kitts is not going to get all these delicious goodies for another couple of weeks. We've sorted out all of the issues that we had as you can see. No need for an extraction team. We're headed back."

David's confidence seen in the above quote isn't just empty bravado. Medicinal, religious, and recreational use of cannabis was recently decriminalized on the island, and by the time his court date comes up the new laws are likely to be in effect.