"Clash of Clans" Sold For $8.6 Billion To Chinese Internet Firm

By Alyssa Camparo on June 26, 2016 in Articles › Billionaire News

Even if you don't play "Clash of Clans" on your smartphone or tablet, you've probably seen the commercials, and you have watched the fearless barbarians with striking mustaches destroying everything in their path. Hooded wizards lobbing fireballs over castle walls, and every day, millions of people log into the game and fight to save their village.

The growth in users means a growth in value for Supercell Oy, the Finnish maker of "Clash of Clans" and three other popular mobile games – "Clash Royale," "Hay Day," and "Boom Beach." On Tuesday, Tencent Holdings Ltd. a Chinese Internet company made a deal with Japan's SoftBank Group to buy Supercell for $8.6 billion. SoftBank's stake was originally valued at $10.2 billion – nearly double its valuation a year ago. 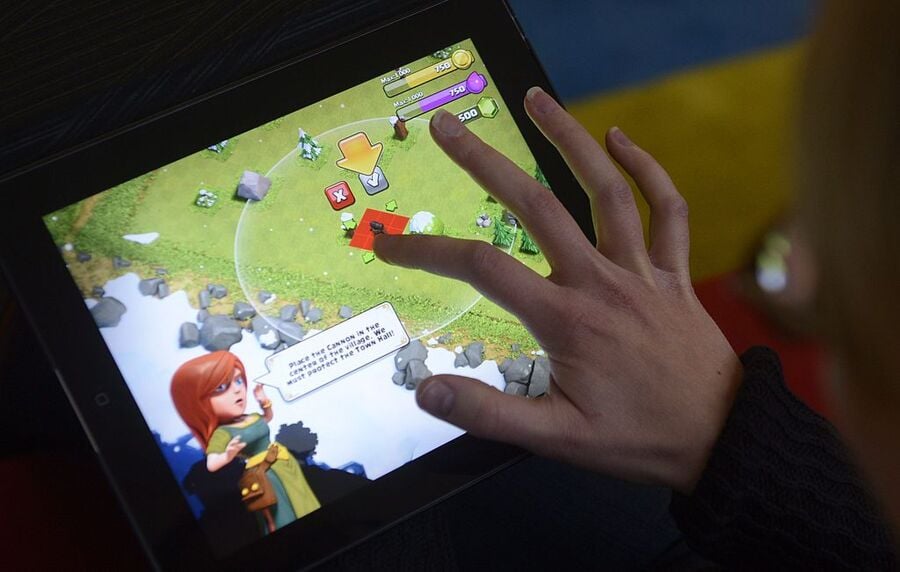 Although Apple and Google's app stores are saturated with thousands of games, Supercell has proved itself a leader. It's business model, known as "freemium," allows players to play the entire game free. If they want to speed up the game or enhance it, they can choose to pay a nominal amount – 99 cents here, 99 cents there. All of those 99-cent clicks can add up quite quickly. "Clash of Clans" earns around $1.5 million in a single day.

Teaming up with Tencent may help Supercell grow even faster. The Chinese company uses WeChat and Mobile QQ messaging apps to distribute its mobile games. WeChat is China's most popular messaging app, with 762 million monthly active users. Supercell Chief Executive Ilkka Paananen told The Wall Street Journal that his company is working to integrate their gaming platforms into WeChat and other Chinese social platforms.

Of course, the deal is also great for Tencent and SoftBank. Supercell is Tencent's biggest-ever acquisition and reinforces the company's position as the world's biggest video game publisher, in terms of revenue generated. Last year, Tencent earned $8.5 billion in game revenue – more than half of its total $15 billion revenue. While the company's success has mostly been in China, the Supercell deal will extend Tencent's reach beyond the border.

"We are very bullish on the [mobile games] market," the company's president Martin Lau said on a conference call with The Wall Street Journal.

SoftBank could also use the money, as it wrestles with more than $80 billion in net interest-bearing debt it picked up after it acquired Sprint in 2013. In addition to Supercell, CEO, Masayoshi Son, is also selling a $7.9 billion stake in Chinese e-commerce giant, Alibaba and he ousted his would-be successor, Nikesh Arora, after the executive was criticized for his lackluster investment returns.