By Amy Lamare on November 25, 2019 in Articles › Billionaire News

Guy Laliberte, the billionaire founder of Cirque du Soliel, has been charged with growing cannabis. He's been growing the pot on his private island in French Polynesia. He appeared before a judge in Tahiti last week and was released after being charged with possession and cultivation of narcotics. Laliberte owns the tiny island of Nukutepipi, which is part of the Tuamoto island group.

Canadian Guy Laliberte got his start busking throughout Europe. He also earned cash as a folk singer and by playing the accordion, walking on stilts, and eating fire. He founded Cirque du Soliel in 1984, in the Montreal neighborhood of Baie-Saint-Paul, with another former street performer, Gilles Ste-Croix. In 1987 he took a chance and brought their Quebec-based troupe of performers to the Los Angeles Arts Festival. He could only afford to get the troupe to L.A., they had no funds for airline (or bus or train) tickets back to Canada. Luckily, his bet paid off and it wasn't long before the world knew about Cirque du Soliel. Cirque expanded rapidly through the 1990s and 2000s, going from one show to 19 shows in over 271 cities on every continent except Antarctica. Today, Guy Laliberte is the CEO of Cirque du Soliel and has a net worth of $1.8 billion. 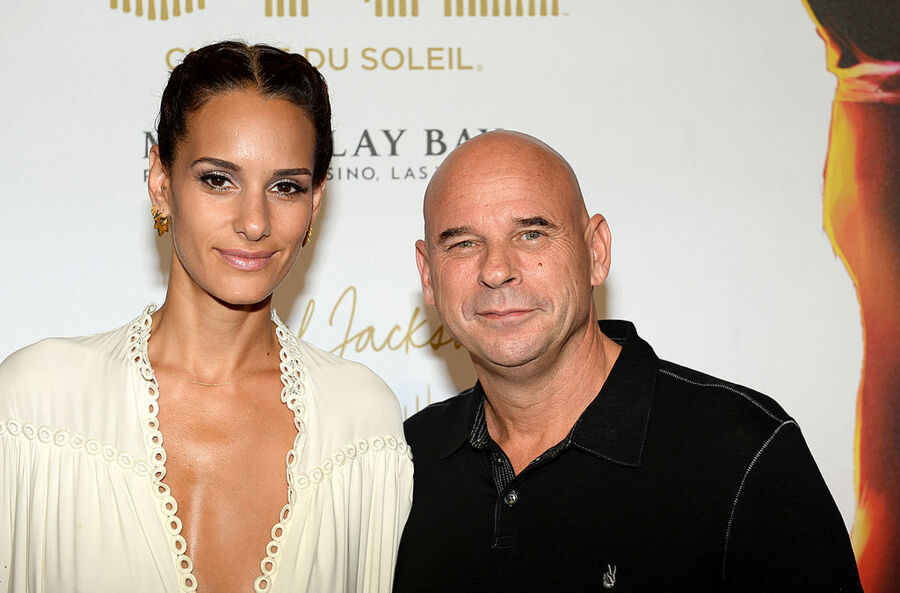 Under French law, Laliberte could get 10 years in prison if convicted. However, generally, growers of cannabis in Polynesia are not sent to prison for small quantities of plants unless they are repeat offenders. Laliberte was quoted as saying he found the charges against him "a little funny." His attorney said that Laliberte was growing cannabis for medical and personal use. He also said the case was being blown out of proportion due to Laliberte's fame.

Laliberte was not charged with drug trafficking.

The billionaire has invested about $110 million in his island. The island is two and a half miles long. He employs 100 people. Guy Laliberte's island has 16 luxury villas, a movie theater, an observatory, and fields for sports as well as the beaches the region is famous for. The island also has a state-of-the-art recording studio, which was recently used by Bono. Once Laliberte obtains the license to operate the resort, the island will rent for $991,000 per week.