Break out the tequila and tacos and get ready to celebrate Cinqo de Mayo with a triple play of insane real estate deals by billionaires. Lately it seems all the billionaires are either snapping up ridiculously priced digs or trying to unload them—in one Florida condo development, several billionaires are getting out before they ever even moved in. One billionaire has an entire state government absolutely freaking out over his move. If you're like me, this stuff gets you going. I mean, can you imagine spending upwards of $50 million dollars on an apartment?! It's exciting stuff, so let's get right down to it!

It is no secret that Manhattan's real estate prices have always been cuckoo. But now things are getting entirely out of hand, as one Russian billionaire just discovered when he realized that $57.5 million can't even buy a whole mansion on the East Side.

The 10,088 square foot, five bedroom, five-bathroom unit in the Atterbury Mansion building is just the first four floors of the seven-story building. The buyer was Russian billionaire Alexei Kuzmichev and he spent a cool $42 million on his new pad.

However, apparently more than 10,000 square feet is not enough space because he dropped an additional $15.5 million on a 3,800 square foot, three-bedroom unit in the building next door. Kuzmichev plans to connect the two units.

Kuzmichev's net worth is $9.1 billion. 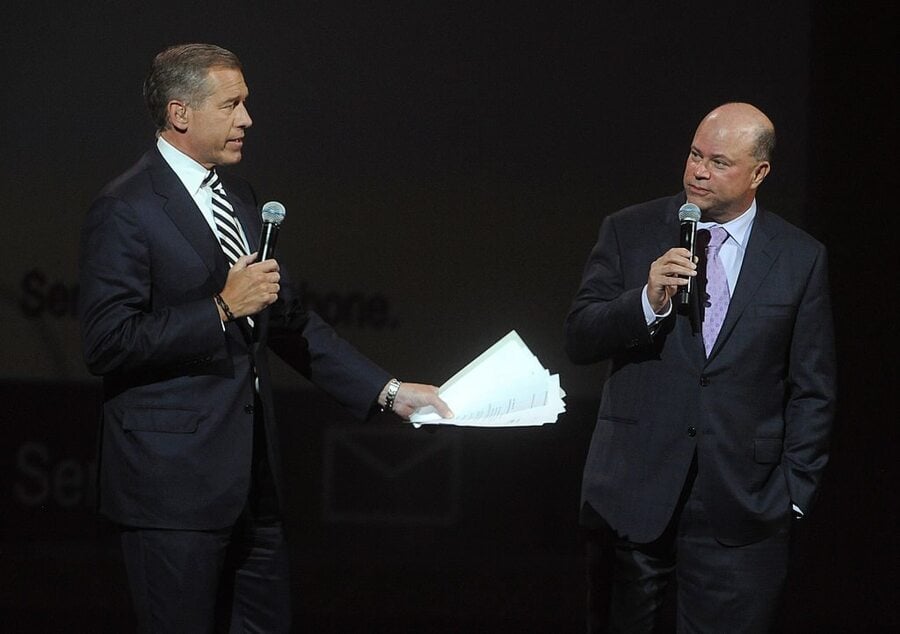 Leon Black Getting Out Of Miami Beach Condo

Private equity billionaire Leon Black has put his Miami Beach condo on the market, making him the third billionaire to try to unload his unit at the Faena House building. Ken Griffin and former Saks Inc. CEO Stephen Sadove are also selling their condos in the brand new building.

Black's 4,430 square foot condo has five bedrooms, a wrap around terrace, and ocean views. It is selling for $18.5 million. Black bought the condo in September for $16.5 million.

Faena House is a magnet for billionaires. The building was completed in October and fetches some of the highest prices in the Miami real estate market.

Sadove recently dropped the price for his condo at Faena House to $12.95 million. Griffin paid $60 million for his penthouse unit with expansive terraces, an infinity pool, and the unit below it. His condo has never been lived in and can be had for the low, low, bargain price of $73 million.

New Jersey In A Panic Over Billionaire Relocation

New Jersey is freaking out, y'all. Billionaire David Tepper made good on his threats to leave The Garden State for the sunnier climes and tax friendlier environment of Florida. This has the New Jersey state government in a panic over the loss of taxes on his $10 billion fortune!

Tepper moved his company, Appaloosa Management to Florida, depriving New Jersey of the tax on his income. New Jersey officials estimate this will cause the state to face a $140 million gap in what was projected before Tepper moved.