By Amy Lamare on December 30, 2019 in Articles › Billionaire News

You may not have known this, but there's a pork crisis in China, which has pushed the price of pigs to an all-time high and, as a result, has made pig farmer Qin Yinglin a multi-billionaire with the fastest growing fortune of the 500 richest people on the planet. His net worth has more than quadrupled this year to $8.6 billion, thanks to the price of the wholesale pork more than doubling after an epidemic of African swine fever led to the deaths of millions of pigs. China is the largest pork market in the world.

Yinglin is chairman of Muyuan Foodstuff. The majority of his $8.6 billion net worth comes from his 60% stake in Muyuan. Qin is a native of Henan province. He was born in 1965. He graduated from Henan Agricultural University with a degree in animal husbandry. Three years after graduating from college, he quit his job to launch a pig-breeding business in Nanyang. He started out with 22 pigs. Today, Muyuan slaughters five million pigs a year. 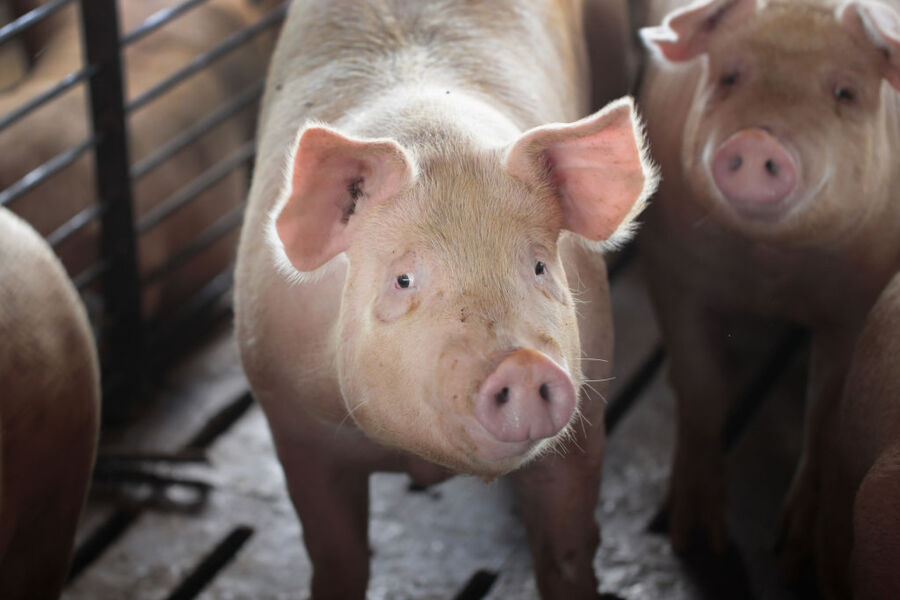 Yinglin's company disinfected trucks, sterilized animal feed, and filters the air at his farms to ward off the spread of the African swine flu. There is no vaccine for the fatal pig disease. African swine flu is not a threat to humans.

Higher pork prices have driven Muyuan's profits up 260% in the third quarter compared to the same period in 2018. Smaller pig farmers were forced out of business due to the proliferation of the swine flu.