Chinese Media Billionaire Wants To Make Movies Based On Tetris, Zorro, And More

By Joseph Gibson on November 14, 2015 in Articles › Billionaire News

Unless you're a high-ranking executive in the movie industry, it's likely that the most that will happen when you have an idea for a movie is that you'll post it on Facebook, and then you'll forget about it. But if you have at least a billion dollars in the bank like, Chinese media mogul Bruno Wu, you have at least a fighting chance of seeing your ideas come to life on the silver screen, no matter how crazy they may seem. And Wu has a lot of ideas.

A recent report in Deadline states that Wu is heading up a "global content fund" of $1.6 billion, with the goal of producing an array of feature films that will be aimed at a "global" audience. To do this, Wu has forged potential collaborations with everyone from Justin Lin to Marvel's Avi Arad, but the really interesting thing is how many projects Wu says are in the pipeline. In a statement to the press, Wu claimed a staggering 440 projects underway, most or all of them to be movies. 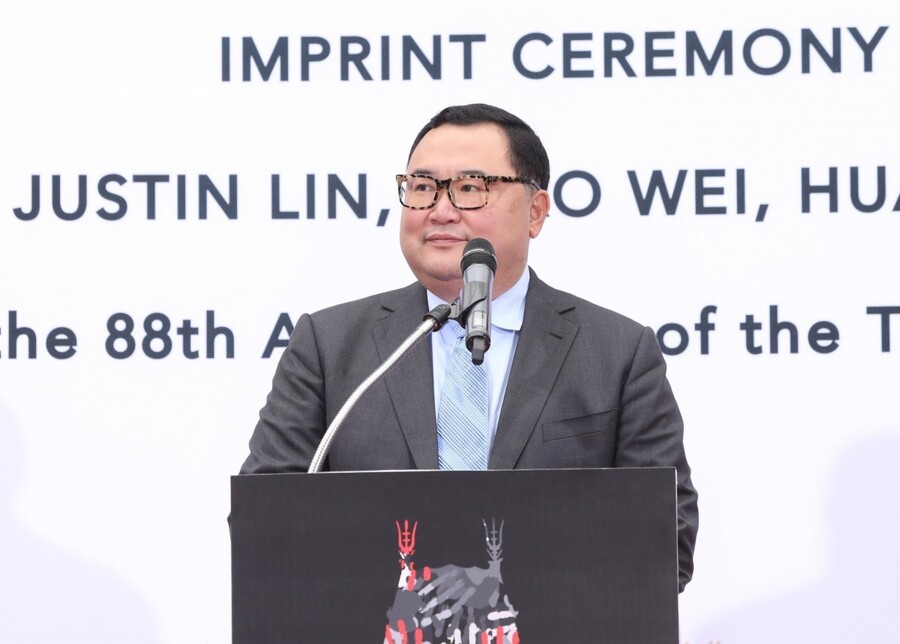 Among those 440 projects are a feature film version of the perennially popular (but narrative-free) video game Tetris, a feature film version of the adventure gamebook Deathtrap Dungeon, an "update" of the classic adventure character Zorro, and even another movie based on the wreck of the Titanic. And it would be a mistake to write of Wu as some kind of eccentric wealthy crackpot, since his media company Beijing Sun Seven Stars Culture is the owner of almost 60 different movie production companies, and he's spent years building real business partnerships with people from all over show business – so if he says he's going to make a Tetris movie, I wouldn't bet against him.

Of course, it still takes more than millions of dollars to make a movie (at least I think it does), so it remains to be seen whether any screenwriter or director will be able to conceive of a plausible story line involving falling blocks being arranged in neat symmetrical patterns. This is just a guess, but it will probably involve aliens.