Earlier this month, Chinese internet company Tencent's shares hit a major milestone, surpassing a total company value of over $300 billion. This puts the Chinese juggernaut in the same market capitalization bracket as Apple and Google's parent company, Alphabet. It's also the only firm outside of the U.S. to break the top ten and is close to catching JPMorgan, currently worth $309 billion.

Tencent isn't the first company to reach this impressive total. In late 2014, Alibaba's value went over $300 billion for a brief time after an IPO in New York. It's currently dipped a bit to a still-impressive $295 billion. This is Tencent's first time breaking that threshold.

The company's CEO, "Pony" Ma Huateng, is one of an increasing number of Chinese billionaires. The country recently surpassed the United States as the country with the most billionaires, but philanthropy has been slow to take off as many CEOs tend to be media shy. 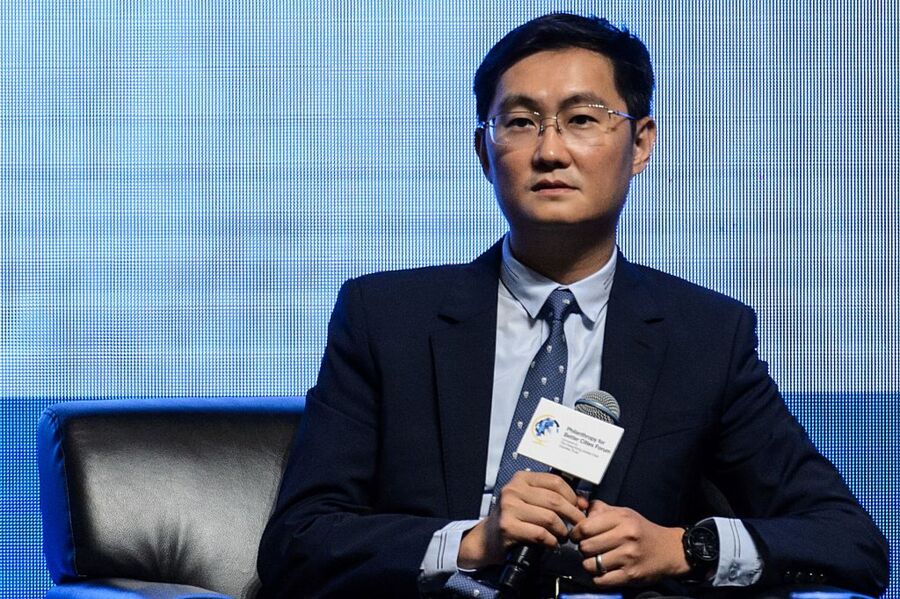 Last Spring, Pony Ma donate 100 million of the company's shares, worth a total of over $2 billion USD, to a new charity fund in China. The donation went towards supporting medical, educational, and environmental causes in the country. The Chinese parliament recently paved the way for wealthy Chinese to donate money and help mend a broken aid sector. Over the fall, Tencent also gave all of its employees a huge stock bonus. It also recently bought a 5% stake in Tesla worth $1.8 billion.

Tencent's popularity is largely due to its mobile applications, led by popular names such as WeChat. WeChat is used for everything from texting to booking karaoke sessions. Tencent is also China's largest video game publisher. It recently acquired Supercell for the price of $8.6 billion. Supercell develops popular mobile games, Clash of Clans and Clash Royale. Tencent recently announced a Seattle-based expansion focused on artificial intelligence research. This research lab will be led by a former Microsoft scientist.