By Joseph Gibson on August 29, 2018 in Articles › Billionaire News

You don't have to be a business expert to know that when the big cheese of a company literally goes missing, it's not a good sign. Take a look at casino tycoon and former billionaire Yang Zhihui, whose company Landing International Development Ltd. experienced a "huge" drop in stock price after it admitted that Yang was "unreachable" last week.

Landing's executives were unable to reach Yang since August 23rd, according to a company filing with the Hong Kong stock exchange. The disappearance came as Yang has become the target of corruption investigators in China, where President Xi Jinping has been leading a massive corruption crackdown since 2013. According to Bloomberg:

"High-profile executives at state-owned enterprises and private sector billionaires are finding their wealth and connections are no longer enough to shield them from probes into corruption and financial crimes."

The news of Yang's being out in the cold was something of a double whammy for Landing's stockholders, as earlier in August news came out that the company's $1.5 billion Philippine casino project has been jeopardized after Philippine President Rodrigo Duterte called for the company's lease contract (which he said was "flawed") to be reviewed. 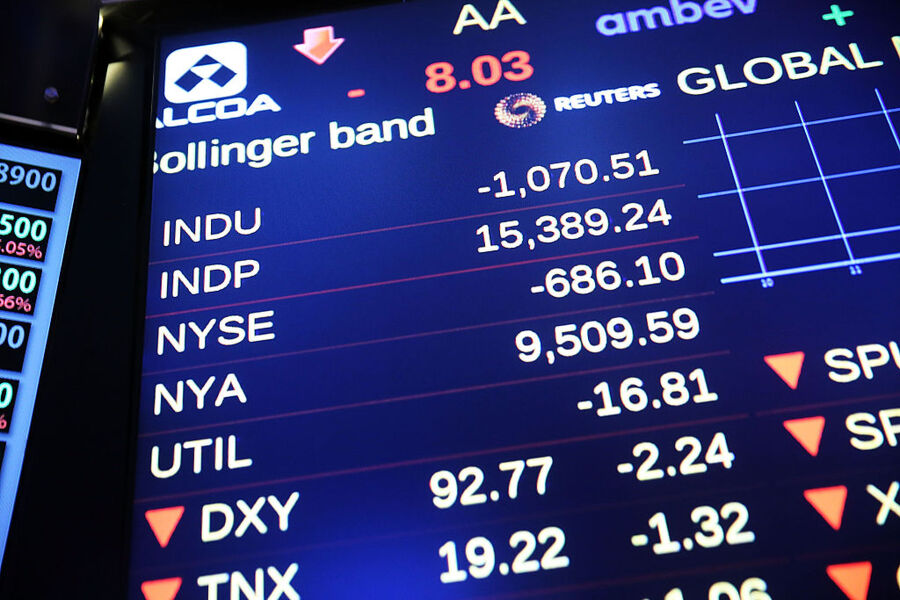 With a 50.5% ownership stake, Landing is Yang's primary financial holding, and he's lost a significant portion of his former $1.6 billion fortune as the company's stock has continued to drop around 74 percent since April. As of this writing, the company lost about 42 percent of its value just this week, after news came out that Yang was missing.

But this story isn't over yet! Late last night, it was reported that Yang Zhihui had been arrested by police at the Phnom Penh International Airport in Cambodia. According to the report, Yang "was detained at an airport after he arrived in Cambodia Thursday for a visit to a local casino."

News of his arrest did not cause an increase in stock price, or a further decrease. I guess that's good news? Either way, with the CEO facing criminal charges, this is probably not a stock you want to be buying for your 401k retirement account 🙂