By Brian Warner on January 3, 2022 in Articles › Billionaire News

Tesla stock increased 50%. So had you invested 100% of your fortune in Tesla, today you'd have $15 billion.

Assuming my January 1st hungover math is correct, had you invested 100% of your $10 billion fortune into Dogecoin at the beginning of 2021, today you'd be worth $160 billion. Enough to make you the fifth richest person in the world today.

Any billionaire worth his half his salt should have been able to throw a dart at some investments at the start of 2021 and be sitting on a higher net worth today.

For a variety of reasons, 2021 was an especially rough year for a bunch of Chinese tycoons. In 2021, the Chinese government basically declared war on billionaires and celebrities that it considered bad role models or somehow not in-line with party politics and power.

Here are the 10 Biggest Billionaire Losers of 2021:

Ma Huateng, aka "Pony Ma" is the founder and CEO of Tencent, one of China's largest technology conglomerates and the world's largest gaming company. Tencent's stock price dropped 20% in 2021 as gaming revenue slowed down in reaction to government crackdowns on the education and entertainment sectors.

Jack Ma was probably the most high-profile target of the China's billionaire flogging. His company Alibaba saw its stock price drop in half in 2021 after revenue began to dry up in its major business units. Alibaba and Ma both also suffered when China scuttled the planned IPO of the hotly-anticipated mobile payment spinoff Alipay. Many observers believe China's top brass have long-felt that Jack Ma was getting too famous or too much of a cult of personality and therefore needed to be brought down a peg. 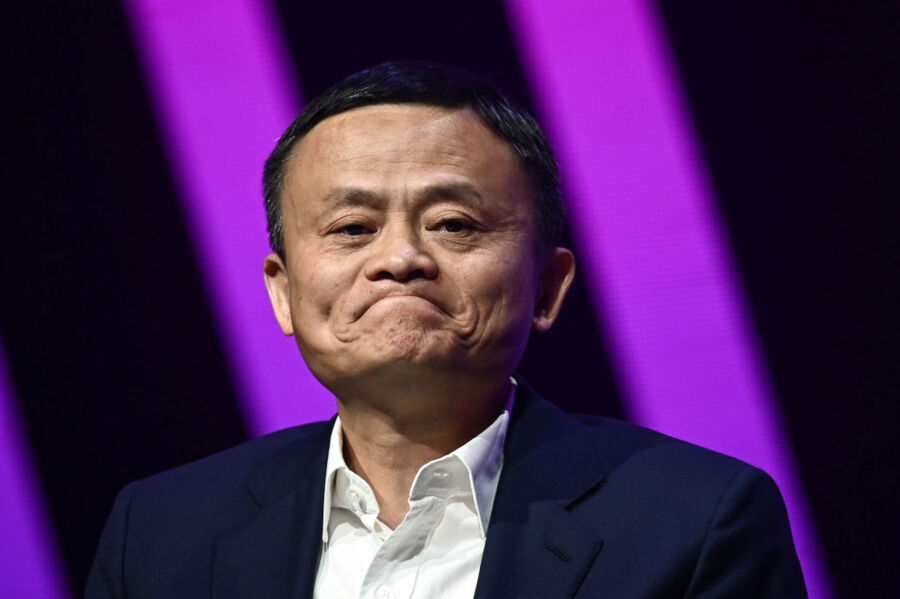 Lei Jun is the founder of electronics company Xiaomi. In January 2021 the United States government released a report which alleged that Xiaomi was "owned or controlled" by the People's Liberation Army. The report temporarily banned American individuals or companies from investing in the company. The designation was eventually lifted but the damage was done.

Colin Huang is the founder of e-commerce company Pinduoduo. After reporting slower-than-expected revenue and user growth numbers in the third quarter, Pinduoduo's share price dropped in half. In the fallout, $42 billion was wiped from Colin's net worth. That's the largest drop of any billionaire in the world last year.