Chinese Billionaire Put On Budget, Banned From Spending Due To Unpaid Debts

Chen Feng is a Chinese billionaire with all the trappings of a luxurious lifestyle. Private jets (or at least first-class tickets), epic vacations, and bare no expense weekends on the golf course are regular occurrences in his life. Until now. Feng is the founder of the HNA Group. He's been barred from making big purchases by a court in China after his company did not pay money it owed in two legal settlements. The billionaire has been put on a budget by the Chinese government. Sounds harsh, right?  It's a regular remedy China uses to enforce the payment of debts and to discourage irresponsible borrowing. The Chinese government even has an online database of people who've defaulted on loans and debt that anyone can search. It's sort of like the modern-day equivalent of a debtor's prison.

Feng was born in the Shanxi province in June 1953. He grew up in Beijing. His parents were Communist Party officials. He studied at the Lufthansa College of Air Transportation and Management in Germany and later worked for the Aviation Business Assistant to the Provincial Governor in Hainan province. He received his MBA from the Maastricht School of Management in the Netherlands in 1995. 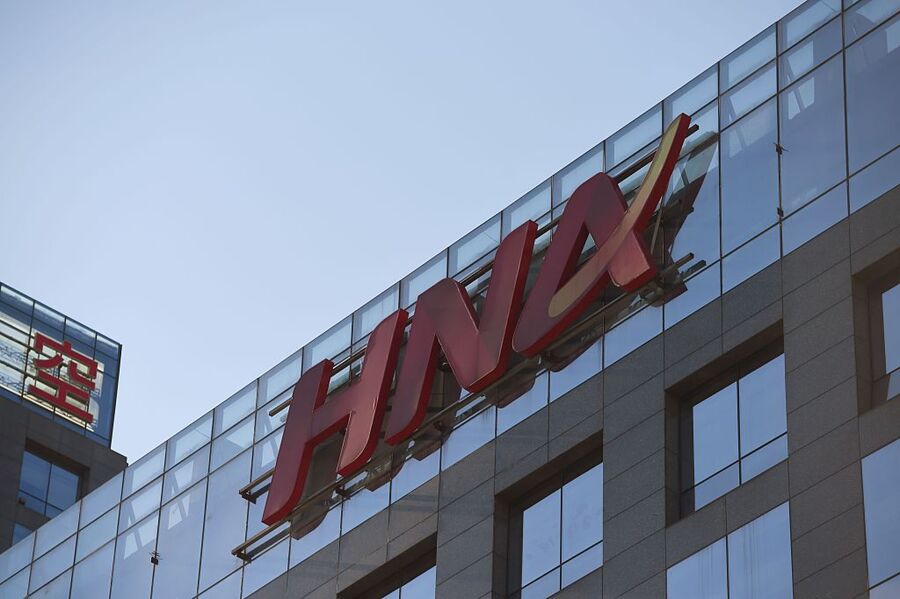 The Hainan province tried to start a regional airline and failed, so they asked Chen to bring in private investment to get it off the ground. In 1993, he launched the Hainan Airlines Company Limited. After the 1997 Asian financial crisis he renamed it Hainan Airlines (HNA) Company, Ltd. American billionaire George Soros invested $25 million in Feng's airline in 1995. This gave Soros a 14.8% stake and made him the largest shareholder in the company. In 2000, Chen founded the HNA Group, a holding company, with Wang Jian. They then bought Chang'an Airlines, China Xinhua Airlines, and Shanxi Airlines in 2000 and 2001. Hainan is the 4th largest airline in China.

During the 2000s, he went on an acquisition spree with his holding group, the HNA Group. He expanded into retail, tourism, property, logistics, and financial services. In 2014, he predicted that by 2020 HNA Group would be one of the top 100 companies in the world and by 2030 a top 50 company. In 2015, HNA Group had revenues of $25.6 billion and more than 180,000 employees across the globe. HNA Group has stakes in Hilton Hotels, Virgin Australia, and Deutsche Bank. Chen Feng and his brother each bought an entire floor at the uber-luxurious Manhattan building One57.

However, Chen had to take on a lot of debt to acquire all those companies. Over the last couple of years, HNA has unloaded billions of dollars worth of its holdings. The company asked its employees to lend it money. Then, the lawsuits started. In 2018, Chai Jing sued Chen after she purchased two investments from an online financial platform owned by HNA. She did not receive what she was owed from that transaction and she sued HNA. The company was ordered to pay her $50,000 plus interest. HNA never paid it.

HNA had $145 billion in assets and $90 billion in annual revenue not all that long ago. Then the pandemic hit and put pressure on Chen's airline as well. With a net worth of $1.9 billion, Chen can well afford to pay the judgment owed to Chai Jing. Until he does, he will be restricted from making any large purchases and publicly shamed by the Chinese government.