On Wednesday, a court in Shanghai sentenced billionaire real-estate developer Wang Zhenhua to five years in prison for child molestation. Wang was arrested last summer on charges that he assaulted a nine-year-old girl. At the time, Chinese censors attempted to delete reports about the case as Wang was a prominent member of the Chinese Communist Party. A storm of online anger over how China protects its wealthiest and best-connected individuals erupted. That anger likely helped bring Wang to justice in the high-profile case that just ended. The five-year sentence is typical for child molestation in China. Social media wasn't happy about that, feeling that Wang got off too lightly. Over the past several years, dozens of women have come forward to report abuse at the hands of powerful men. Many have had their reports blocked by censors, lawsuits, and the Chinese authorities' reticence to get involved in cases of sexual abuse.

Wang Zhenhua was arrested in July 2019. At the time, shares in his Seazen Group, of which he is the controlling shareholder and former chairman, dropped sharply. Seazen is one of China's largest property developers. Before his arrest, Seazen was the eighth-largest Chinese property developer by sales. Today, it is the 13th -largest. 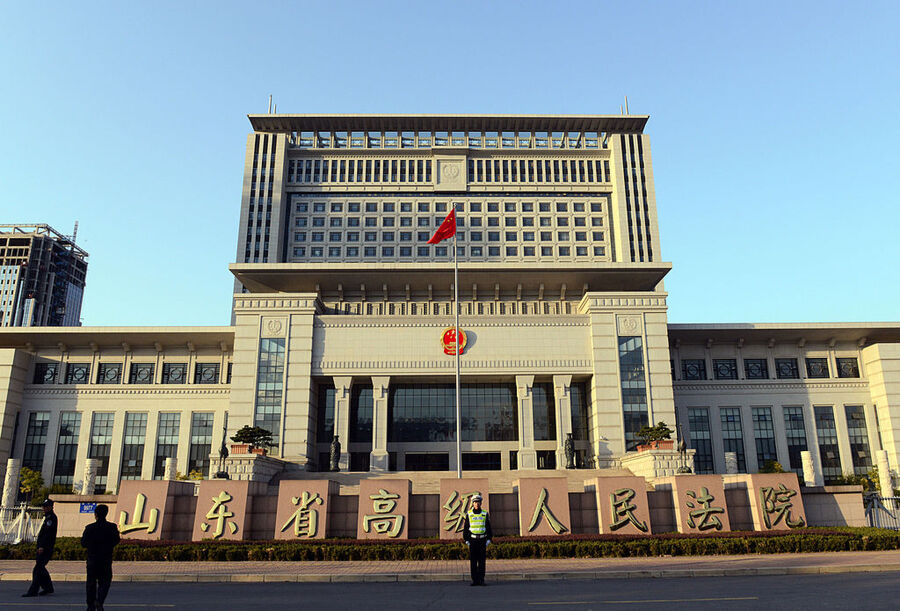 It took the Shanghai court two days of closed-door hearings to come to the verdict. Five years is the maximum jail term for child molestation, which is way too lenient. The little girl, and to be clear, she is nine years old, is still a child and will have to carry what he did with her for her lifetime. I know this because I am a survivor of childhood sexual molestation too, and I still carry what was done to me, with me.

Wang, 58, built his fortune in Shanghai real estate as housing prices boomed over the last 20 years. Wang's son, Wang Xiaosong was appointed chairman of Seazen's board after his father's arrest last summer. Wang and his son have a combined net worth of about $6.1 billion. Wang Zhenhua controls 70% of Seazen Group.