The fallout from the college admissions scheme run by William Rick Singer and known in the press as Operation Varsity Blues, just keeps on coming. Felicity Huffman, Lori Loughlin, and Massimo Giannulli are likely heading to jail. Loughlin and Giannulli's daughters could be found to be involved as well. More than 50 other parents also thought it was a good idea to pay a bribe to William Rick Singer to get their kids into the elite schools of their choice. But all of them pale in comparison to Yusi "Molly" Zhao's dad. Tao Zhao, the co-founder of China based pharmaceutical company Shandong Buchang, paid $6.5 million to Singer to get his daughter into Stanford.

Molly was admitted to Stanford in 2017. She moved from Beijing to Palo Alto to attend the elite university that counts Corey Booker, Sergey Brin, Larry Page, Elon Musk, Tiger Woods, Chelsea Clinton, Sally Ride, Rachel Maddow, Marissa Mayer, and Sandra Day O'Connor as just a handful of its many, many, many distinguished alumni.

Tao Zhao allegedly met Singer through a money manager at Morgan Stanley. Singer presented Molly as a recruit for Stanford's sailing team to help guarantee her acceptance. Zhao was also among the people named in the infamous Panama Papers. 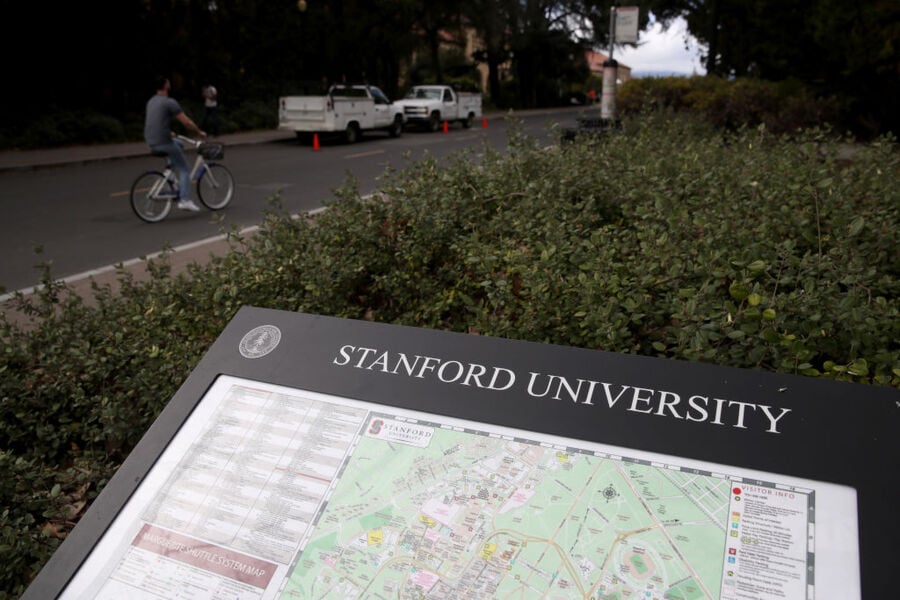 When Stanford learned of Zhao's bribe, the institution was quick to act on it and expelled Molly in late March. Stanford discovered that her application for admission contained falsified sailing credentials that were linked to a $500,000 payment to the Stanford sailing program. She moved out of her on-campus residence on March 30th. The school announced her expulsion on April 2nd.

An attorney for Molly's mother issued a statement on her behalf, saying that Singer had told her the payment would go towards scholarships, salaries and programs for students who otherwise would not be able to afford the private university's tuition. She thought the payment they made was similar to routine donations made by wealthy parents.

The $6.5 million Molly's father paid to guarantee her admission is the highest bribe to date in the college admissions scandal. Previously that title had been held by the parents of Sherry Guo, whose parents paid $1.2 million to get their daughter into Yale.

In the case of Molly, it turns out she didn't need her dad's millions. She obtained admission on her own academic merits. She was ultimately expelled for lying to the school about her sailing credentials.

Former Stanford sailing coach John Vandemoer pleaded guilty to racketeering. He made a deal with prosecutors to serve 18 months for taking $750,000 in kickbacks from a charity run by William Rick Singer. Molly's parents paid $500,000 to Vandemoer and the remaining $250,000 came from two other students' parents. The other two students opted to attend other schools.