By Amy Lamare on October 29, 2015 in Articles › Billionaire News

Over the strong objections of the prosecutor, bail was set last week for the Chinese billionaire who is at the center of a bribery case that has drawn scrutiny to both casino mogul Sheldon Adelson and the operations of the United Nations. Ng is charged with lying to customs officials about the purpose of $4.5 million in cash he brought into the U.S. over a two-year period.

Judge Kevin Nathaniel Fox set the real estate developer's bail at $50 million, including $20 million in cash and a $4 million luxury Manhattan apartment where he will remain under house arrest until trial with a 24-hour guard. Ng must wear an electronic monitoring bracelet as well as pay the cost of two private security guards who will make sure he shows up to court on time. That cost will run the 67-year-old $200 per hour. 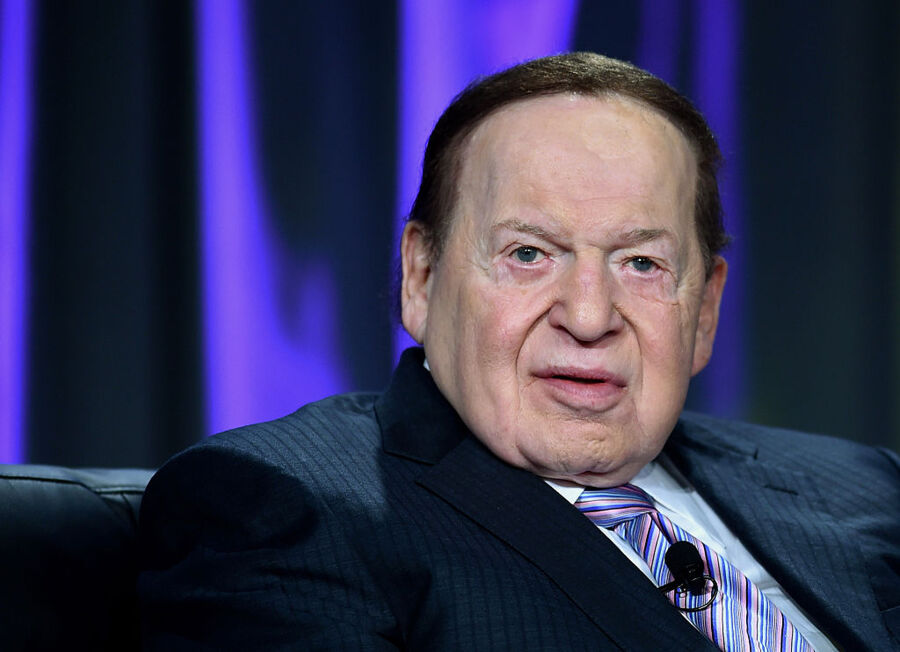 Around the clock monitoring is necessary for Ng, as he was previously tied to U.S. investigations into foreign money that may have been given to the Democratic National Committee before the 1996 Presidential elections. A 1998 report from the U.S. Senate said that Ng was in bed with Arkansas restaurateur, Charlie Tries, to funnel foreign funds amounting to hundreds of thousands of dollars into the Democratic National Committee. Tries pled guilty to the scheme while Ng stayed out of the U.S. for five years while the probe was active. As a result, Ng was never charged. Because of this history, his connections worldwide, and his nearly $2 billion net worth, Ng would be considered a flight risk.

Ng was charged in a bribery conspiracy alongside five others, including a former president of the U.N. General Assembly and a diplomat for the Dominican Republic. Ng allegedly provided more than $1 million in bribes to John Ashe, a former U.N. Ambassador from Antigua and Barbuda. Ashe has been accused of accepting the bribe in exchange for promoting a U.N. conference center in Macau.

Ng is also a part of a continuing U.S. federal bribery probe into billionaire Sheldon Adelson's Las Vegas Sands Corporation. A criminal complaint was made public in September, which points to ties to the Las Vegas Sands Corporation. A subpoena was served on Ng in July 2014, in connection with a probe in Nevada involving the Foreign Corrupt Practices Act, which prohibits bribing foreign officials.

Ng's attorney said his client wants to clear his name to protect his real estate empire, which he said would "crumble in an hour" if banks demanded full payment of loans after a conviction. In that case, Ng would lose everything.