Chinese property developer Hui Ka Yan has had a good couple of days. Thanks to the skyrocketing value of the shares in his real estate company, Evergrande Group, he has seen his net worth rise by $8 billion in just 48 hours. The secret to Hui's success is his focus on small Chinese cities.

Hui Ka Yan's net worth now sits at $30 billion after stock in his company rose by 34%. This makes him China's third-richest person behind Tencent's Ma Huateng and Alibaba's Jack Ma. 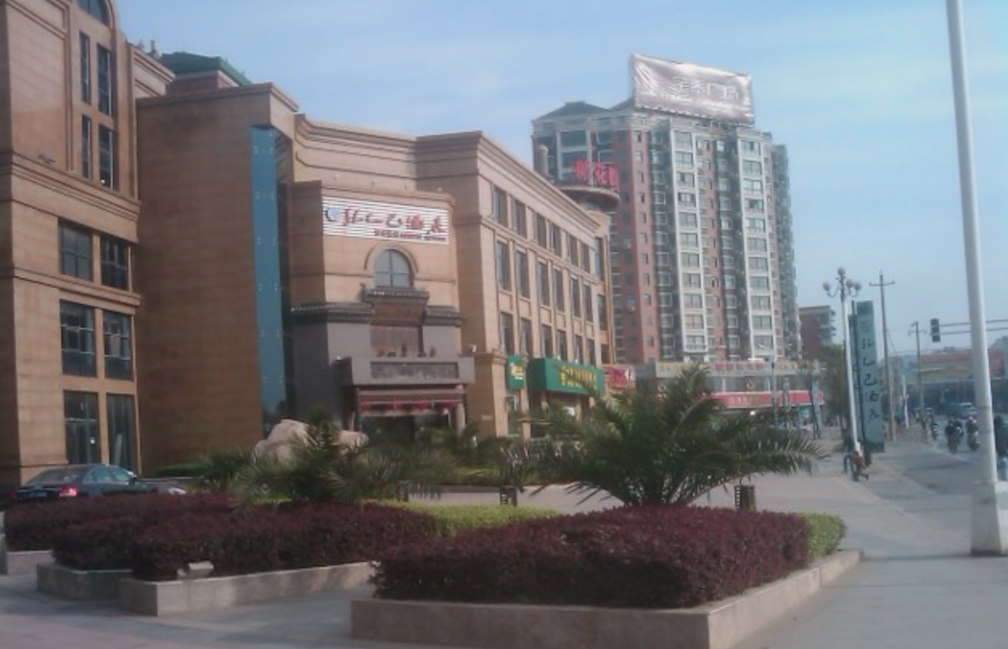 Stocks surged after Evergrande announced that its unaudited net profit for the first half of 2017 would be triple that of 2016. The reason for this was both a higher than average selling price for properties as well as increased square footage sold. The company has also been paying down debt, which is expected to increase shareholders' profits.

Evergrande took a chance on smaller, lesser known cities in China like Tongling and Liaoyang. By doing so, the company was able to dominate the markets and avoid the purchasing restrictions placed on larger cities like Beijing and Shanghai, which have been in the midst of a real estate boom for the past several years. By focusing on smaller cities, Evergrande has been able to avoid such restrictions on their growth.

Still, Evergrande's 393% stock surge this year does seem a bit too astronomical to be on the level. Hui and his wife own ¾ of the company he founded in 1996. Evergrande has recently been buying back shares – to the tune of $1.4 billion worth in 2014 and 2015 to acquire more than 10% of its stock. Then, in the spring of this year, the company bought back another 5.25% of its shares. Evergrande intends to restructure so that it can move part of its portfolio to mainland China's Shenzhen stock exchange.

In July, billionaire Joseph Lau of Hong Kong based property developer Chinese Estates bought a 5% state in the Evergrande Group, reducing the number of shares available to investors.