By Joseph Gibson on November 26, 2018 in Articles › Billionaire News

Li Shufu is a Chinese billionaire, largely on the strength of his success in the automotive industry, having in the last ten years expanded his holdings to include Volvo and a majority stake in Daimler AG, as well as at least one flying car startup. But now, Bloomberg reports that Li has designs on another transportation technology: Supersonic trains.

Li's own Zhejiang Geely Holding Group has entered into an agreement with the China Aerospace Science and Industry Corp. to build a new line of supersonic bullet trains, and as Li made clear at an air show in Zhuhai, China, the plan is for the trains to run using newly developed technology:

"Core technology can't be bought. The more you use others' technology, the more reliant you become. We have to innovate on our own. The journey will be tough but the prospects are promising." 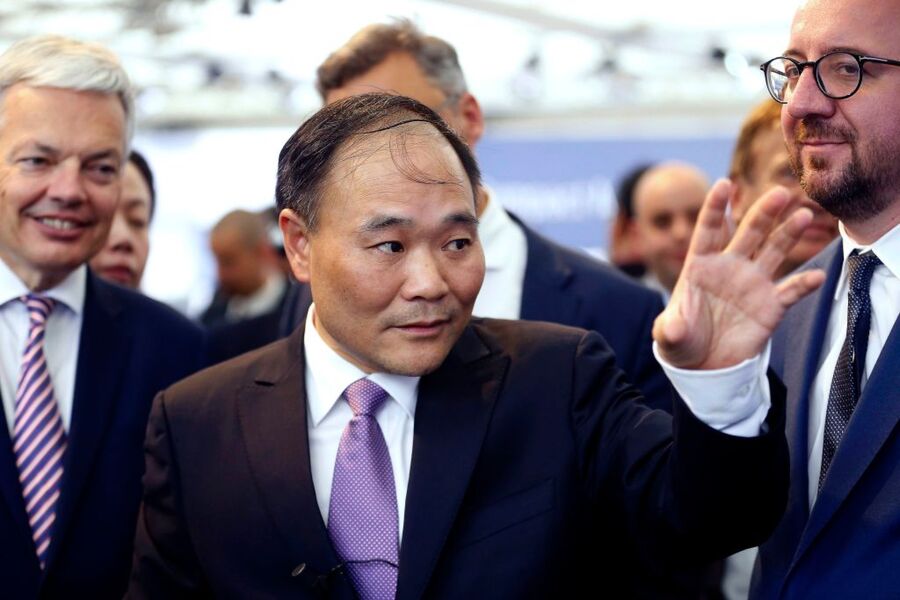 Last year, CASIC said it was working on an ultra-high-speed train that would use magnetic levitation and vacuum tube technology to hit a top speed that would "far exceed" the 1,350 miles per hour of a Concorde supersonic jet. The plan now has been reiterated by CASIC's Chairman Gao Hongwei for a passenger on one of these trains to be able to hit Paris from Beijing in just three hours, now that Li has put his own resources into the project.

In addition to flying cars and supersonic trains, Li has also invested in technology like low-orbit satellites and microchips in recent years. His plans for the flying car industry are arguably even more elaborate than these visions of supersonic bullet trains – last year, his company announced plans to buy Terrafugia Inc, which wants to have a flying car on the market by 2019, and the world's first Vertical Takeoff and Landing car out by the year 2023.