This Chinese Billionaire Found It Cheaper To Produce His Product In The U.S.

For years, we've been hearing about jobs moving overseas—particularly manufacturing jobs. The justification for this is that the cost of labor and doing business in the U.S. is just too high compared to countries like China. Well, one Chinese billionaire is actually moving his business to the U.S. and the reason why might surprise you: taxes and land are cheaper in the United States.

Cao Dewang is the billionaire owner of Fuyao Glass and he became the biggest Chinese investor in Ohio after he moved his company from China to the U.S. Dewang cited the tax burden as a reason for the move. The fact is that taxes are 35% higher in China than in the U.S. for manufacturers. Land and energy prices are also cheaper in the U.S.  All of this means that despite the higher cost of actually manufacturing his glass and exporting it to China, he can make a bigger profit by making the glass in the U.S. 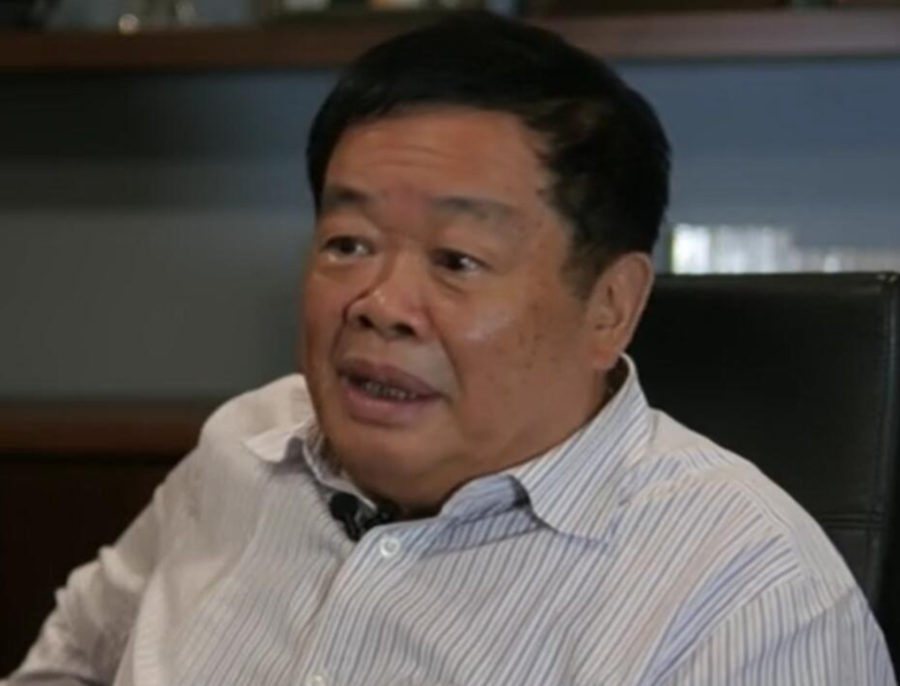 Dewang has invested more than $1 billion in the U.S. and opened his factory in the Dayton, Ohio suburb of Moriane in October 2016. The company moved into the city's former General Motors plant, a facility that has been closed since 2008. Dewang purchased the plant for $200 million.

The Fuyao Glass plant in Ohio currently employs 2,000 people and is expected to employ 3,000 when it is fully operational.  Dewang founded the company in 1987 after learning that Japanese companies were making the glass for Chinese cars. Fuyao supplies the glass for cars made by Volkswagen, Toyota, Ford, BMW, Bentley and Daimler.

A Chinese company moving production to the U.S. goes against conventional wisdom. However, over the past four years wages in China have tripled. Dewang's company isn't the only one to move manufacturing out of China. A number of other companies have moved their operations to countries like Cambodia and Vietnam to take advantage of cheaper labor and materials.

Fuyao Glass is the first Chinese company to move to the U.S. in recent years. As recently as 2006, there was little to no investment in the U.S. by Chinese companies. Over the past year, $20 billion has been invested in the United States by Chinese businesses.