It seems like every other month another billionaire who saw Star Wars at a formative time in their life enters the space race. From Elon Musk to Richard Branson to Jeff Bezos, all three have poured parts of their fortunes into the quest for the final frontier. Now, there's a new member of the billionaire space race, Li Shufu, the Chinese owner of Volvo, has become the country's first private entrepreneur to declare an intention to invest in space research. Specifically, Li's Geely Holding Group released a statement saying that it plans to launch commercial low-orbit satellites by the end of the year.

Li Shufu was born in 1963 in Taizhou, Zhejiang, China. He founded Geely Automobile in 1986 and serves as the company's chairman. Geely is the second-largest automobile manufacturer in China.  In March 2010, Geely closed a deal to buy Volvo from Ford Motor Company for $1.8 billion. It was the largest foreign purchase by a Chinese car manufacturer. The deal included $900 million of working capital plus a promise from Geely to build a Volvo factory in China. 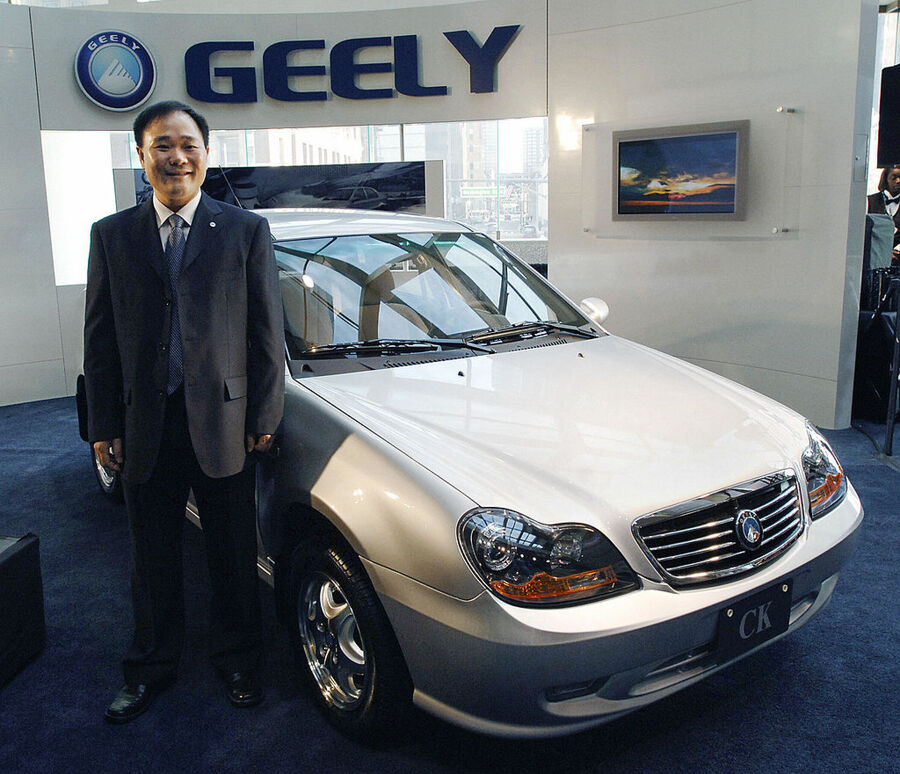 In 2018, Li entered into an agreement with the China Aerospace Science and Industry Corp to build a line of supersonic bullet trains. The plan is to create new technology to run the trains. Li said: Core technology can't be bought. The more you use others' technology, the more reliant you become. We have to innovate on our own. The journey will be tough but the prospects are promising." That same year, Li became Daimler's largest shareholder, with a 9.7% stake in the German automaker. Li also owns Lotus Cars. This month, Li has been in talks with Volvo to merge with Geely in an attempt to create China's first global auto company.

As for his satellites, Li is betting they will give Geely the edge in the up and coming driverless car industry as well as provide more accurate navigation systems. This development also gives insight into the ambitions of one of the auto industry's most ambitious moguls. This isn't his first move into the world beyond cars. He's also invested in the VoloCity air taxi and plans to launch it commercially within the next three years. Li has a net worth of $1.7 billion. It will be interesting to see how many of his plans he can carry through to fruition.