By Amy Lamare on February 10, 2017 in Articles › Billionaire News

One of China's wealthiest men, billionaire Xiao Jianhua, was abducted from his apartment at Hong Kong's Four Seasons Hotel. He was reportedly taken by authorities from mainland China and transported there. Xiao is the latest billionaire to go missing as Beijing exerts more and more control over Hong Kong.

Xiao Jianhua was born in a poor mountain village in China in 1972. He passed the rigorous and competitive college entrance exam and gained admittance to China's most prestigious college, Peking University. He attended Peking University on a scholarship and was the campus' Communist Party of China leader. Xiao is the owner of the Tomorrow Group, an investment company with diversified investments in banking, real estate, insurance, coal, cement, and minerals. He has worked with a number of China's most powerful companies over the course of his career and has been called "a banker for the ruling class." In fact, he has links to the family of Chinese President Xi Jinping. He has an estimated net worth of $6 billion. 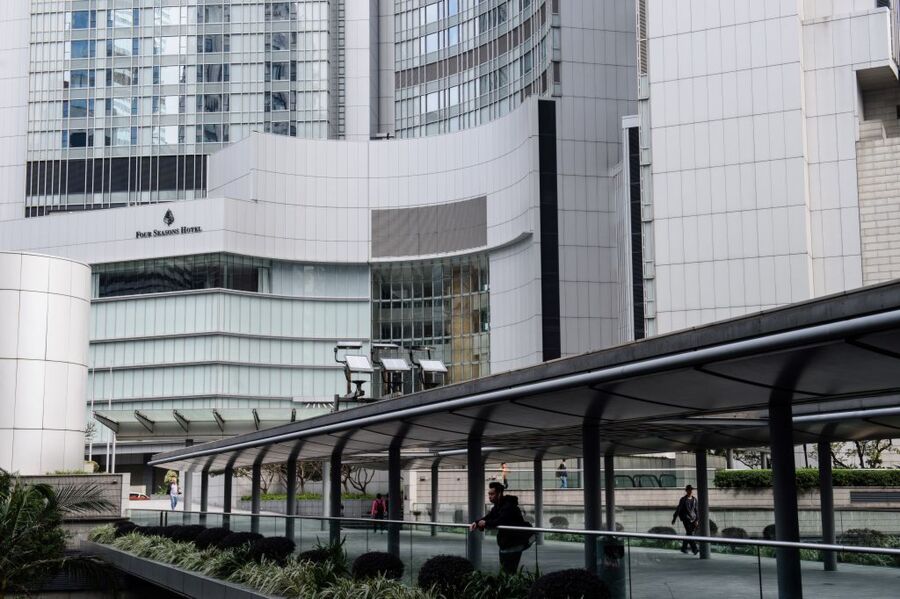 In addition to his Chinese citizenship, Xiao is a Canadian citizen and has a diplomatic passport from Antigua and Barbuda, where he is an ambassador at large. Xiao is one of a group of Chinese moguls who moved to Hong Kong and into the Four Seasons' private apartments during President Xi's crackdown on corporate excess.

His disappearance isn't the first time a Chinese businessman has gone missing. In fact, his abduction is eerily similar to that of Lee Bo, a resident of Hong Kong who had a British passport who disappeared in late 2015 and later resurfaced in the custody of mainland Chinese authorities. Lee was seized by the government after four of his colleagues had also been taken. There was a firestorm of outrage over his disappearance internationally, as it was believed he was taken against his will. Chinese law enforcement agents are not allowed to act in the self-governing city of Hong Kong.

The disappearance of Xiao adds fuel to the fears that Chinese authorities are overstepping their boundaries. When Great Britain handed over Hong Kong to China in 1997, certain self-governing freedoms were part of the deal. It was supposed to be "one country, two systems." The powers that be in Beijing seem to have forgotten that in their quest to nab the wealthiest and most powerful businessmen in Hong Kong.

Reports say that there was a scuffle between 24 security officials and Xiao's own security detail of eight bodyguards, which he is never without.

After his forcible abduction, a mysterious front page ad appeared in Wednesday's Mingpao newspaper in Hong Kong. The ad claimed to be from Xiao where he denied that he was kidnapped. The ad said that Xiao was "recuperating overseas." The suspicious ad cost $36,500 to place and the newspaper cannot disclose who placed the ad.

However, other wealthy people who have been kidnapped and detained in China have been forced to release messages that say they are fine.