Oh to be a billionaire with multiple homes across the globe. Sometimes though, jetting off to far flung homes is a big pain in the butt. Especially when it is an 11-hour flight and you've got a newborn. Such is the case for one of China's richest couples, 43-year-old JD.com founder Richard Liu (Liu Qiangdong) and his 23-year-old wife Zetian Zhang. As a result, Zhang has decided to put her three story Sydney penthouse up for sale for $18 million. Even travel by private jet is too grueling for this young woman.

Liu bought the penthouse for his bride about two years ago, six months before the couple married in Sydney in October 2015. He paid $16.2 million for the home. Prior to marrying the e-commerce billionaire, Zhang was an internet star known as the "Milk Tea Sister." Her husband is China's 13th richest man and Zhang is China's youngest female billionaire as a result. 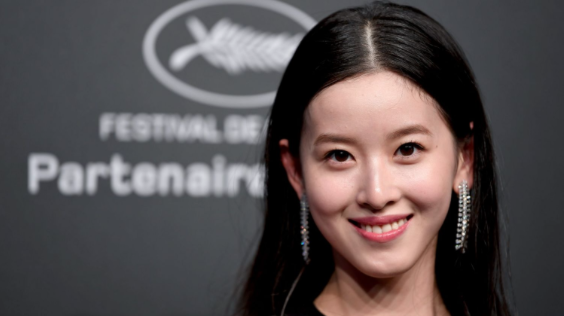 China's billionaires consider a Sydney bolthole—a home they can escape to and hide—a necessity. Liu is no exception. He started familiarizing himself with Sydney in early 2015 when he rented a waterfront mansion that had previously been Leonardo DiCaprio's Sydney home base.

Despite all of this space and luxury, Zhang has reportedly only spent a night or two in her luxury penthouse.

Richard Liu started his own business in Beijing called Jingdong in 1998. He was a distributor of magneto-optical products. By 2003, he had 12 stores. The SARS outbreak in 2003 forced Liu to rethink his business model. Liu launched his first online retail website in 2004, and founded JD.com later that year. In 2005, Liu closed all of his brick-and-mortar stores and become an exclusively e-commerce business. JD.com is one of the leading e-commerce businesses in China. Richard Liu has a net worth of $9 billion.