China's richest woman is 36-year-old real estate mogul Yang Huiyan. She is having one heck of a year so far. She added $6.1 billion to her net worth over just seven days of stock market activity. Only Jeff Bezos is growing his fortune at a faster rate.

Yang is the controlling shareholder of the real estate development company Country Garden Holding Co. She is one of an emerging class of female billionaires in China. The growth of female billionaires in China is outpacing that of their male peers, as more and more self-made Asian women leap up the ranks of the world's wealthy. Yang saw her net worth swell to $29.7 billion as of January 10th. Conversely, Jeff Bezos has added $6.6 billion to his net worth this year, pushing his wealth to $106 billion. 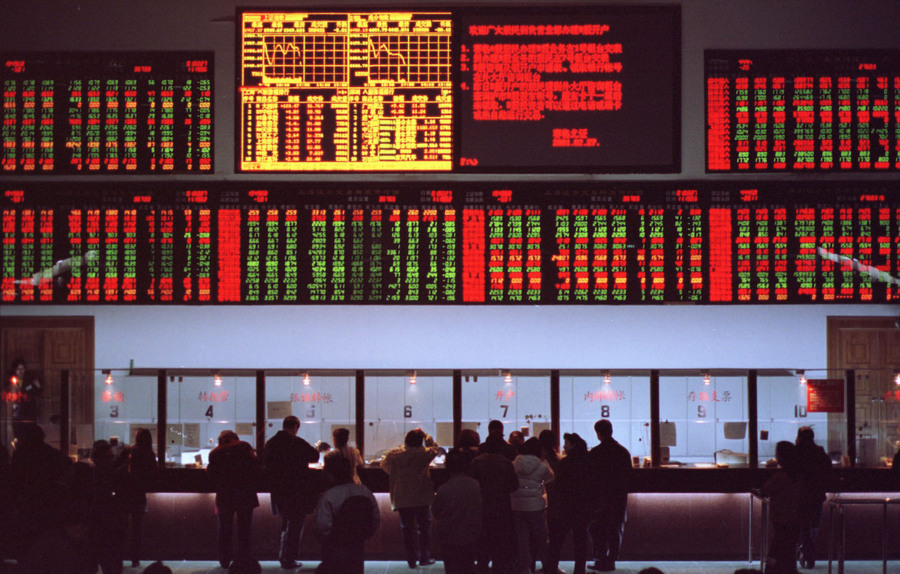 Yang is benefitting from China's real estate boom, which has been growing the fortunes of some of the country's biggest real estate movers and shakers over the past few years. Yang is catching up to China's wealthiest men. She is already wealthier than Alibaba's Jack Ma, and is just $1.3 billion behind Dalian Wanda Group's Wang Jianlin. She is the fourth richest person in China.

Shares of Yang's Country Gardens have risen 24% so far this year. The shares have more than quadrupled over the last year.

Yang is China's youngest billionaire. Her father Yang Guoquiang transferred his controlling stake to her in 2005, before the company went public, in order to train his daughter to run the family business.