Dick Clark Productions is currently owned by Eldridge Industries. Eldridge killed the deal after Jianlin's Dalian Wanda Group did not honor the contractual obligations that had been laid out.

The deal was expected to close in February and would have marked Jianlin's first move into television production. Dick Clark Productions produces several award shows including the Golden Globe Awards and American Music Awards.  Wang Jianlin has put together an entertainment and sports empire designed to compete directly with the U.S. entertainment industry. In 2012, Jianlin bought AMC Theatres for $2.6 billion. In 2016, he acquired Legendary Entertainment for $3.5 billion and opened a theme park to rival Disneyland and Disney World. Dick Clark Productions was to be the next step in his Hollywood takeover. 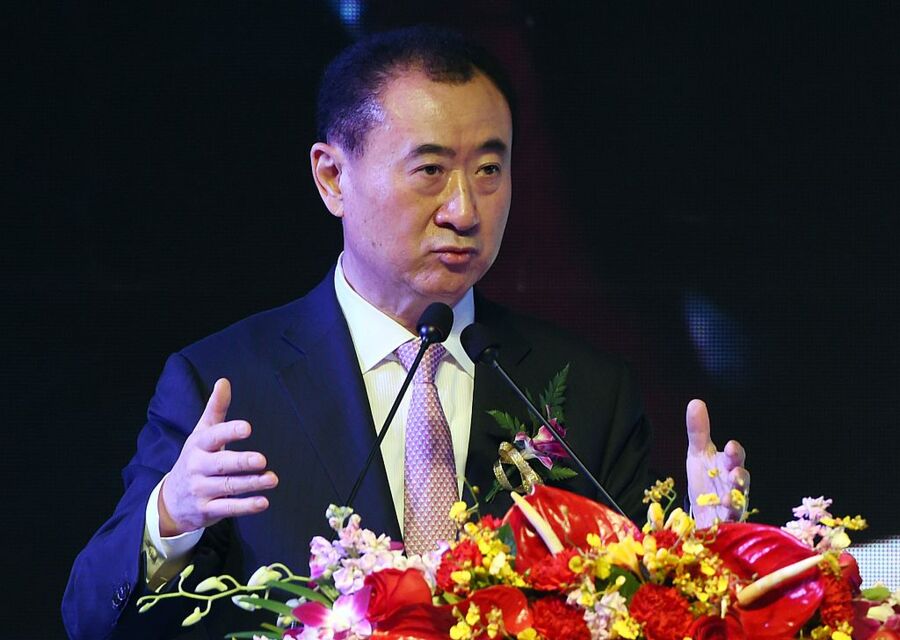 Eldridge Industries considered extending the deal's deadline to the end of March, but the Wanda group was either unable or unwilling to provide reasonable parameters for the extension.

It's no secret that Wang Jianlin wants to be a Hollywood power player. In September, he told CNN that he wanted to purchase one of the major Hollywood studios. In January, he spoke at a conference in Europe and admitted that if Sony, Warner Brothers, 20th Century Fox, Paramount, Universal, or Disney was looking for a new owner, he would be a "happy buyer."