By Amy Lamare on February 27, 2019 in Articles › Billionaire News

We love to learn about the ways billionaires make their billions. We love it even more when it is in some random way. That's the case with Cheng Lili, the newly minted billionaire from China. Cheng made his fortune breeding chickens. He is the chairman of poultry breeder Jiangsu Lihua Animal Husbandry. He became a billionaire on Monday, February 19th when the company shares soared on the Shenzhen Stock Exchange.

Lihua's headquarters are in the eastern China city of Changzhou. Shares rose by 44% to close at 42.26 yuan. This made Cheng's 48% stake in the chicken business with 8.2 billion yuan, or $1.2 billion at the close of trading on Monday. Over the course of the next few days, stock in Jiangsu Lihua Animal Husbandry continued to rise, making Cheng's fortune grow right alongside it. 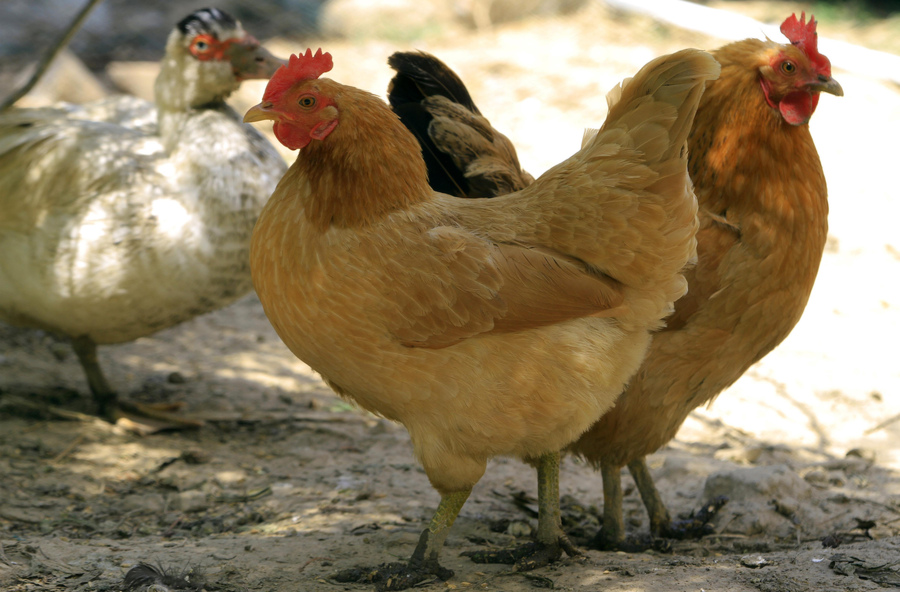 China is, of course, the second-largest economy in the world. It is also home to the second-largest number of billionaires after the United States. It is also one of the largest markets in the world for processed chicken. Lihua made its IPO earlier in February and sold 41.3 million shares at 29.3 yuan per share. The IPO raised $177 million. That money will be used to expand the company's chicken and pig breeding business. In 2018, Lihua's net profit rose by 34% to $156 million.

Cheng Lili is 53 years old. He got his master's degree in animal nutrition in 1991 from South China Agricultural University. After graduation he returned to his hometown and got into the chicken breeding business. He had an early setback, when most of his chickens died during a flood, but eventually, he built the business (and his fortune) with his "Snow Mountain" brand of chicken.