China's Billionaire Boom Is All About The Ladies

By Amy Lamare on March 4, 2016 in Articles › Billionaire News

More women than ever are becoming billionaires, especially in China. This phenomenon is driven by an increasing number of female Chinese entrepreneurs. A decade ago, there were only three female billionaires in China and today there are 25. Even more impressive, more than half of these women are first-generation entrepreneurs. In addition, Chinese family businesses are much more likely to be run by women than are family businesses operated in the U.S. and Europe. The growth of female billionaires in China is outpacing that of their male peers, as more and more self-made Asian women leap up the ranks of the world's wealthy.

One of the most impressive of China's female billionaires is 46-year-old Zhou Qunfei. This self-made, rags-to-riches entrepreneur has a net worth of $6 billion. She founded Lens Technology, which is the world's largest maker of glass touchscreen mobile phone and tablet covers. Qunfei is the supplier for Apple and Samsung. Qunfei is from Mainland China and comes from a poor rural background. She started out as a factory worker in Shenzhen, but left that life in 1993 to work in the glass industry. Today, she is the world's richest female tech company founder, following the success of her March 2015 IPO. She employs more than 60,000 people. 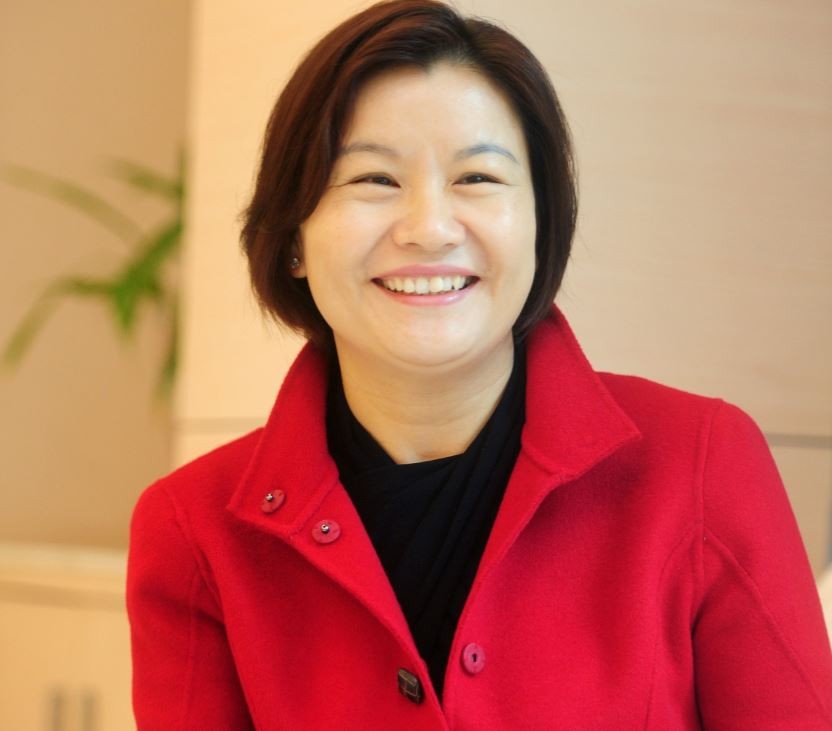 Another prominent female Chinese billionaire is 50-year-old real estate tycoon Zhang Xin. She, too, grew up in extreme poverty. When she was 14 years old, she moved to Hong Kong to work in  a sweatshop. She saved her money for a plane ticket to England, where she studied economics at Sussex and Cambridge Universities. After college, she went to work for Goldman Sachs on Wall Street. Xin returned to China in 1994 and founded SOHO China with her husband. SOHO is the largest commercial property development firm in Beijing. Zhang Xin has a net worth of $3.6 billion.

The rise of female billionaires in China may have its roots in the tumultuous era of Mao's rule. That era was marked by disastrous famines and the hardships of the Cultural Revolution. However, Mao promoted a philosophy of equality between men and women. The three places with the highest growth rate of Chinese billionaires are Mainland China, Singapore, and Hong Kong. This is likely due to the strong focus on, and quality of, education, adherence to a strong work ethic, and a relentless focus on business.

One thing that cannot be overlooked in the rise of the female Chinese billionaire, is the country's one-child policy. For many families, passing the family business down to a son is simply not an option and that creates more opportunities for Chinese women, as a result.

The U.S. and Europe still claim the most female billionaires. However, Asia has the most impressive rate of first-generation entrepreneurial women. This is good news overall. No longer do the wealthy look like a bunch of old white dudes. The wealthy look like the world – more women and more diverse ethnicities.