New information from the groundbreaking Panama Papers leak reveals that mainland China and Hong Kong top the list of people and companies with the most secret offshore bank accounts in the world. According to a database compiled by investigative journalists, almost one in four offshore bank accounts listed in the Panama Paper database originated in either China or Hong Kong. The city of Hong Kong alone contributed 26,000 individuals and entities with offshore accounts, while mainland China maintained 33,300, according to Business Insider.

It's not technically illegal to keep money in a bank account located in another country, commonly known as an "offshore account." Many companies set up offshore accounts in order to launch joint ventures with foreign partners, while wealthy individuals may want to diversify their investments or maintain privacy. However, other corrupt companies and individuals use offshore accounts to hide money and shady business dealings from their government to avoid taxes or corporate regulations – which is most definitely illegal and can result in massive fines and even jail time.

The revelations surrounding such offshore accounts have been particularly stinging in China, as the current Communist administration had previously pledged to reduce corruption. According to The New York Times, information from the Panama Papers ties family members of top Chinese officials to offshore accounts and murky business activity, including President Xi Jinping, Chief Propaganda Chief Liu Yunshan, and Vice Premier Zhang Gaoli. 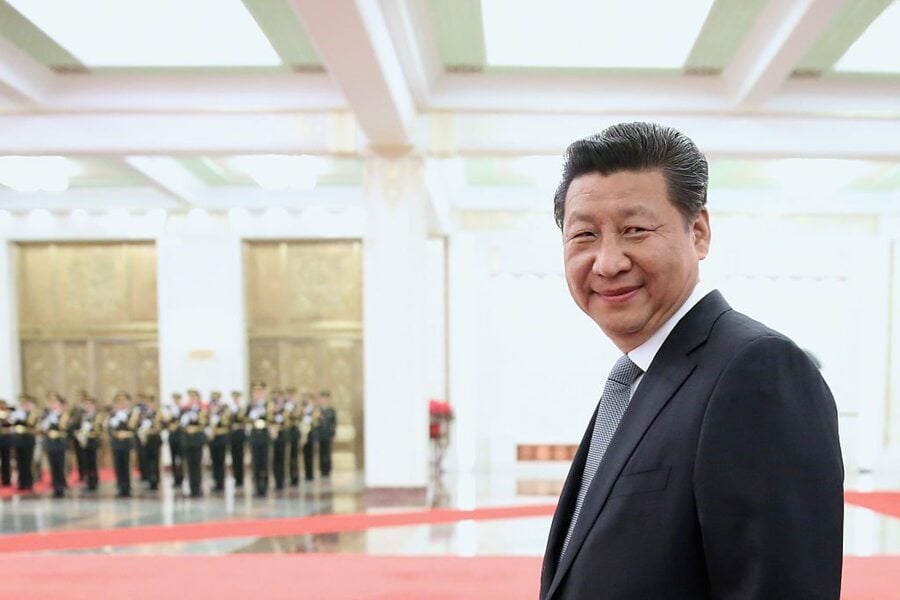 The public embarrassment over the Panama Papers leak has caused Chinese government censors to go into overdrive, working to purge any and all media mention of them in China, scrubbing websites, and even blocking Internet searches and online discussions that mention the phrase "Panama Papers." The government even sent a directive to news organizations, demanding that they remove all news reports, blog posts, and comments relating to the scandal.

In addition, the recent, abrupt firing of a senior newspaper editor at Ming Pao, one of the most prestigious papers in Hong Kong, caused journalists to voice their outrage over press freedom, according to The Guardian. Although cost-cutting measures were cited as the reason for the firing of Keung Kwok-yeun, journalist and union groups across Hong Kong, a place with historically greater civil liberties than mainland China, believe that he was fired after he ran a front-page expose of the Panama Papers scandal.

"If a journalist as moderate and professional as Mr. Keung cannot be tolerated, what does it say about the press freedom of Hong Kong?" a public statement issued by eight journalist and union groups said. "We are deeply disturbed and worried."

In addition to censorship, The Guardian reported Chinese officials have been detaining outspoken citizens. Government officials reportedly seized and interrogated a well-known civil rights lawyer who had been sharing information about the Panama Papers on social media. 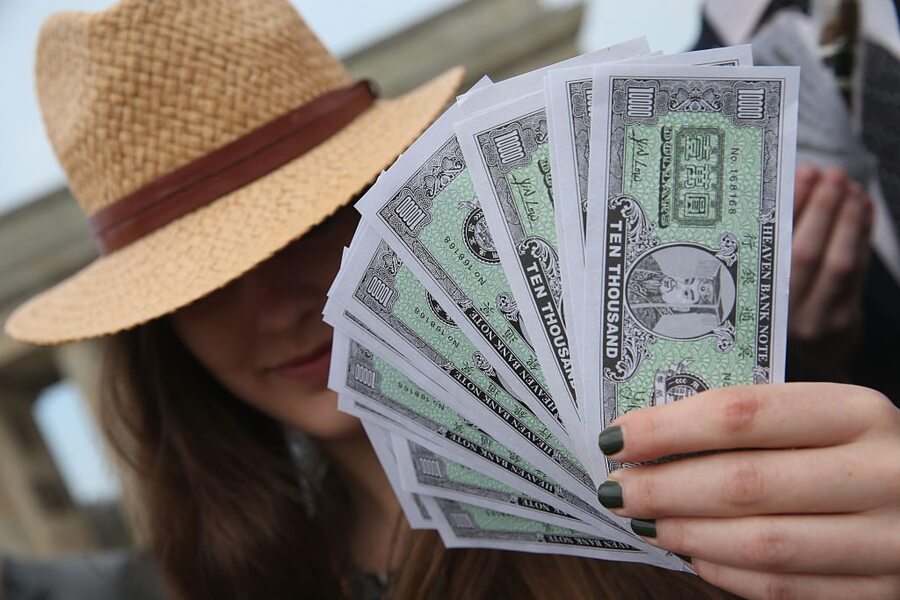 Why are Chinese officials cracking down so fiercely on any mention of the Panama Papers? In addition to embarrassment over corruption, many believe the information will incite unrest and anger over the gap between the ultra-wealthy and average citizens.