By Amy Lamare on October 29, 2020 in Articles › Billionaire News

Over the past year, most of which has included battling COVID-19, China has created 257 brand new billionaires. Overall, there are 878 billionaires in China and they've added $1.5 trillion to their wealth over the past year. Cumulatively, China's billionaires are worth $4 trillion. How did China pull off this feat amid economic shutdowns?  The Chinese stock market is soaring, startups are going public, and the country's tech industry is showing incredible growth. For the record, that's an average of five new billionaires every week. The increase in the number of Chinese billionaires is more in just the past year than the last five years combined.

Pony Ma, the founder of Tencent is the richest person in China, with $54 billion. The increase in his net worth is due to Tencent's gaming business and WeChat. 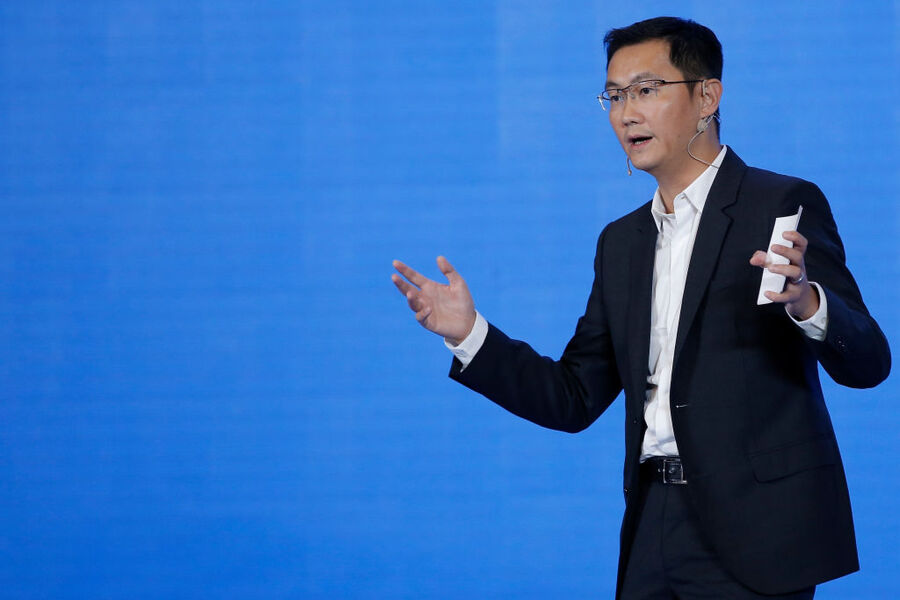 Jack Ma, founder of Alibaba, is China's second-richest person, with $52 billion. He's cashed in over the last year thanks to the upcoming IPO of Ant Group, the enormous fintech startup. Alibaba plans to buy 22% of Ant Group during its IPO.

Zhong Shanshan, chairman of bottled water maker YST is the third richest person in China with $50 billion. Other big winners included Wang Xing, China's food delivery king, who saw his net worth quadruple to $25 billion in the past year. Wang Wei, founder of China's delivery service SF Express, doubled his net worth to $22 billion.

In China, much like in the U.S., the first two months of the coronavirus pandemic saw a lot of wealth evaporate. China's stock markets rebounded first and then the tech sector followed.