Children Of Dead Russian Billionaire Oligarch Claim He Was Murdered

What day is it? If the day ends in a y, there's probably another Russian billionaire and one-time friend of Vladimir Putin who has died under mysterious circumstances. This time it's Dmitry Bosov, who played hockey with none other than Vladimir Putin. He was found with a gunshot wound to his head in the private gym at his mansion in Moscow by his wife Katerina, in a suspected suicide. Now, his adult sons have teamed up with law enforcement experts to call for a full investigation into whether or not the 52-year-old coal baron was murdered. Bosov has five children, the youngest of which, two-year-old daughter Bella Alexa, is a social media star with 354,000 followers. Her profile describes her as "Rich Kid of Beverly Hills," referring to the $30 million landmark Beverly Hills home her father bought seven months ago.

Bosov often bragged that he would live to be 100 years old. He controlled coal giant Siberian Anthracite. Recently, he had become obsessed with his security. Now, his sons Artyom, 29, and Anton, 24 are sounding the alarm – they believe their father was murdered. Apparently, Bosov was very involved in his children's lives and they can't imagine that he would end his life by suicide. The Chairman of the National Anti-Corruption Committee, Kirill Kabanov, agrees. He said: "I don't think that this person, being quite successful and rich, just killed himself." Yevgeny Chernousov, Chairman of Retired police colonels, called for an investigation into Bosov's business to determine whether or not this was a murder staged as a suicide. 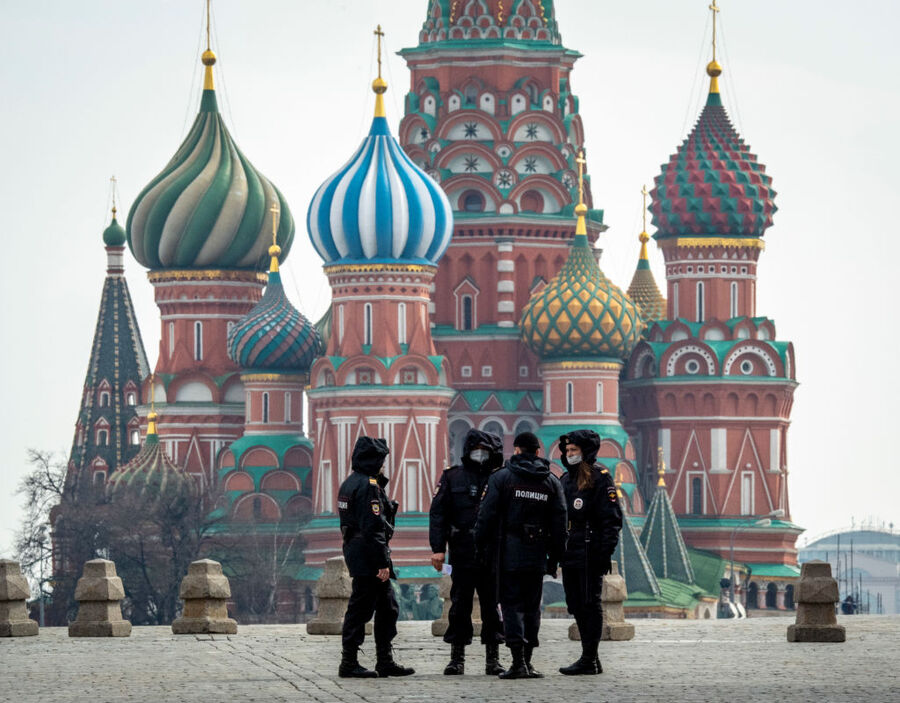 Complicating matters is the fact that just as reports of Bosov's death were emerging, so too was news that his former business partner in the 1990s, Anatoly Bykov was arrested on suspicion of ordering two contract killings of two men who were key figures at the Krasnoyarsk Aluminum Plant in Siberia. The morning after the killings, the police surrounded Bykov's property and arrested him. Local politicians believe Bosov would have been called to testify against Bykov.

Bosov was also a crony of Vladimir Putin. Bosov was a key figure in Putin's Night Hockey League, which pitted ex-hockey players against politicians and businessmen. His Siberian Anthracite group sponsored the league.

Bosov was also reportedly terrified of the COVID-19 virus and had been holed up in his Moscow mansion for almost two months and didn't meet with anyone, while he urged his friends to "stay home or die."