Childhood Hobbies May Have Helped Warren Buffett Become A Billionaire

By Daniel Lipson on January 28, 2018 in Articles › Billionaire News

Self-made billionaire Warren Buffett was always well ahead of the pack. He started his first "business" when he was only five years old, and purchased a stock at the age of eleven. The legendary investor is now one of the richest and most successful men in the world. The seeds of his success were likely planted very early in life.

But, like many other success stories, his upbringing had a big hand in making Buffett the man he is today. It gave him ambition, resourcefulness, and creativity which helped him to build an investment empire. His grandfather owned a grocery store which Buffett worked at from time to time, and his father was elected to Congress in 1942.

When he was young, he poured over the pages of "One Thousand Ways to Make 1,000" to learn about ideas such as compound interest. The book inspired him to pursue a variety of entrepreneurial ventures such as collecting refunds from purchasing and reselling Coke bottles, delivering newspapers for the Washington Post, and selling lemonade in front of houses with high traffic. These activities helped him to foster and demonstrate a tireless and unrelenting work ethic. 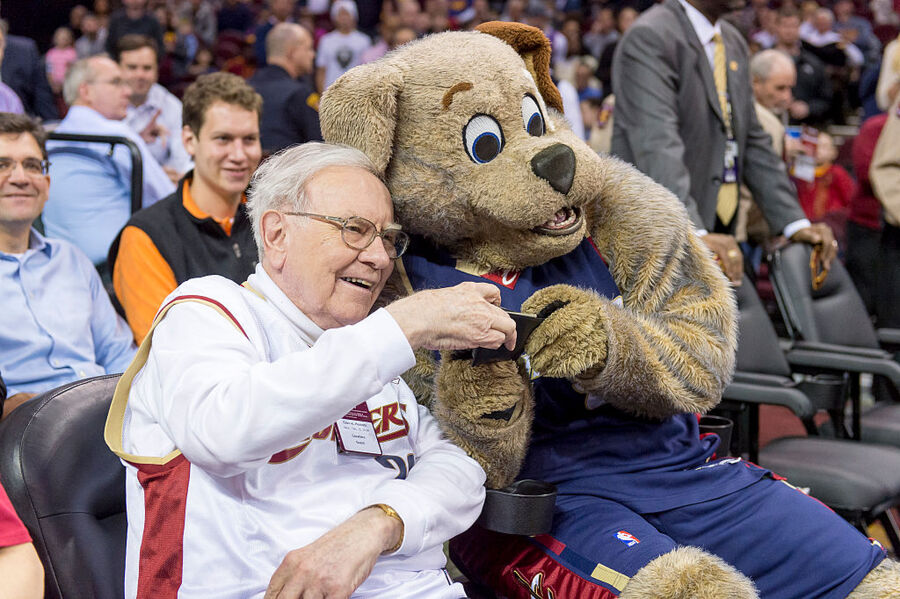 The stock that he purchased at eleven was an important learning tool. Through his various activities, he had earned $120 dollars. Together with his sister, they each bought three shares of Cities Service for $38.25. The shares then dropped to $27 before bouncing back to $40.

The young Buffett quickly sold them off to make a small profit but was devastated when the shares jumped to over $200. If he had held on a bit longer, he would have made nearly $500. This experience had a profound impact on the young investor and taught him some of the most important lessons in his life.

Buffett also fostered a reputation for making smart bets on horse races. He even created tipsheets for his local racetrack, and his peers quickly caught on to his love of statistics and considered him a genius. His high school yearbook photo caption notes that Buffett "likes math; a future stock broker."

After failing to get into Harvard, Buffett was accepted into Columbia and studied under Benjamin Graham, author of "The Intelligent Investor," and one of Buffett's biggest influences. By that time, Buffett had already established a history of business success and was well on his way to becoming the notorious Oracle of Omaha.