By Joey Held on December 22, 2017 in Articles › Billionaire News

Hartsfield-Jackson Atlanta International Airport is the busiest airport in the world, with more than 101 million people passing through its terminals in 2015, alone.

The airport lost power on December 17, affecting more than 1,000 flights. As the delay continued into the evening, Atlanta mayor Kasim Reed took action and called Chick-fil-A.

The fast food chain typically isn't open on Sunday because of founder S. Truett Cathy's religious beliefs. But for one Sunday, they lifted that restriction, making sandwiches and delivering them to an emergency operations center.

In total, Chick-fil-A donated more than 5,000 meals to stranded passengers. 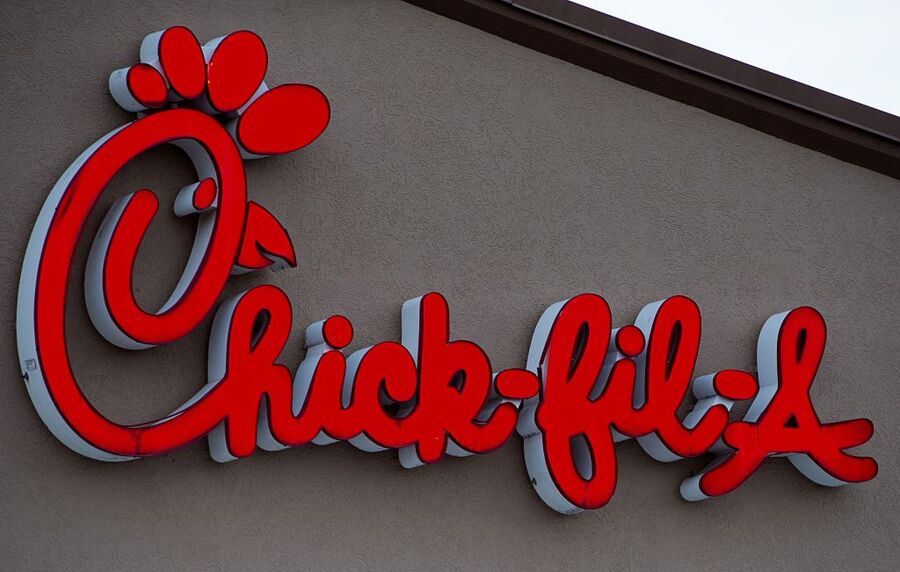 Chick-fil-A spokeswoman Amanda Hannah called the day "very difficult" for travelers. Even though the restaurant is usually closed on Sunday, Hannah said, "our restaurants open occasionally to serve communities in need."

Chick-fil-A has made a habit of helping stranded passengers. The company delivered sandwiches to motorists stuck in a snowstorm in 2014 in Birmingham, Alabama. And there are countless tales of individual Chick-fil-A employees going above and beyond for customers.

Pretty cool how the company lifted its rules to help those in need.