William Wrigley Jr. II helped sell his family's business to Mars Inc. back in 2008. Now, he's got a new business. He recently led a $65 million investment round for the Georgia based medical marijuana company Surterra Wellness. We have to sort of wonder if pot gum will be part of the company's edible offerings. Surterra Wellness has licenses to operate in Florida and Texas. This most recent funding round brings the total raised so far to $100 million.

Wrigley left the candy and gum business after the 2008 sale. Since then, the 54-year-old has been backing companies through his personal investment firm in West Palm Beach, Florida. After the initial investment round for Surterra last September, Wrigley is increasing his stake. He is chairman of Surterra. This is his first investment in the burgeoning marijuana industry. He got into the industry because of its medical benefits. He is using his experience with brand building and product distribution to help Surterra grow. The company has 10 medical dispensaries in Florida. 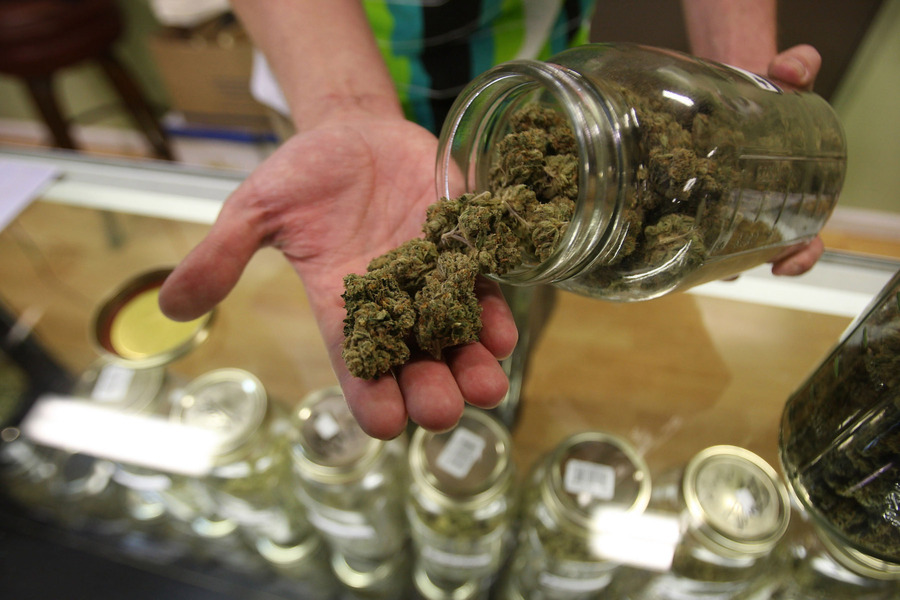 In an interview, Wrigley said:"When I understood the massive benefits, it really changed my mind about the industry. You don't see too many opportunities to have that kind of an impact in an industry that is being created from scratch."

Wrigley's great grandfather founded Wrigley Co. in 1891. He is not investing in the growing recreational marijuana market yet. He is, however, watching the industry closely as more and more states make recreational marijuana legal. Medical marijuana is available legally more widely and the FDA recently approved the first drug to be derived from cannabis, indicating that the federal government may be leaning towards loosening regulations. The current federal ban on marijuana of any sort means banks and big institutional investors cannot take part in the boom in cannabis businesses.