By Joseph Gibson on December 13, 2015 in Articles › Billionaire News

A popular misconception about Silicon Valley, is that anyone with smarts, a little luck, and a halfway decent idea can become a billionaire, overnight. But sometimes it's not the flash-in-the-pan tech companies that produce billionaires, as evidenced by the most recent executive to enter the Billion Dollar Club – Chet Pipkin. Despite his unusual name, it's not one that's all that well-known among the regular tech industry cast of characters, but his company, Belkin, is an internet fundamental, with routers, modems, keyboards, computer cords carrying the brand name (or the brand name Linksys, a company now owned by Belkin), almost as commonplace as tissues branded with the "Kleenex" name. 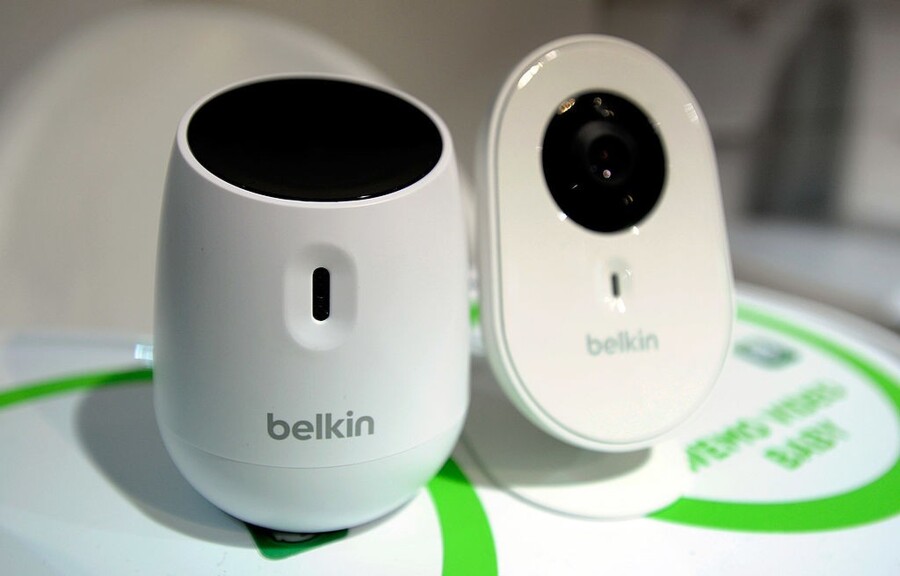 Back in July, Pipkin was able to make a substantial buyback of Belkin stock from its former owners at venture capital firm, Summit Partners – a 10% share of the company that makes him almost the sole owner of Belkin once again. Now, the company has been successful enough for him to have a $1.1 billion fortune, as part of the deal. Summit Partners bought into the company 13 years ago, and since then, Pipkin has fought to keep Belkin from going public, explaining that "our vision is always really long term. We've never wanted to try to create some short-term value."

Pipkin and Belkin aren't resting on laurels in light of their recent success, though. The company is reportedly forging ahead into new territory, including "The Internet of Things." As part of Pipkin's vision to "reinvent" the company "on a continual basis," Belkin has been focusing significant resources on a smartphone app called "WeMo." The app is fairly specialized, letting users remotely program and control home devices like sprinkler systems and coffee machines, with a total of 26 products and counting under its purview. The field represented by apps like WeMo is a crowded and complex one, and right now, there are only about a million households worldwide that are using it, but Pipkin is hoping it soon breaks ahead of the pack and becomes as successful a brand as Belkin is now. Given Pipkin's humble beginnings – before making it to where he is today (odd jobs as a kid, UCLA dropout) – it's not too much of a stretch to imagine that WeMo will soon fulfill Pipkin's expectations of its success.