Cher is fuming and she's not going to let it go. The iconic singer is suing Los Angeles billionaire Patrick Soon-Shiong. Cher believes that Soon-Shiong tricked her into selling her shares in a drug company at a fraction of the stock's value. Cher sold her shares in Florida-based Altor in January 2016 for $1.50 each. That $450,000 sale was, according to Cher's filing "an unreasonably below market price." Cher sold those shares back to the company. She filed her lawsuit in Los Angeles County Superior Court on September 29th.

Soon-Shiong bought Altor's outstanding shares through his company NantCell in 2016 for $15 million. Cher's lawsuit contends that Altor is now valued at more than $1 billion, but when Cher was asked to sell her shares, she was not made aware of the fact that one of the company's developing drugs was showing promise in clinical trials for treating cancer and AIDS/HIV. 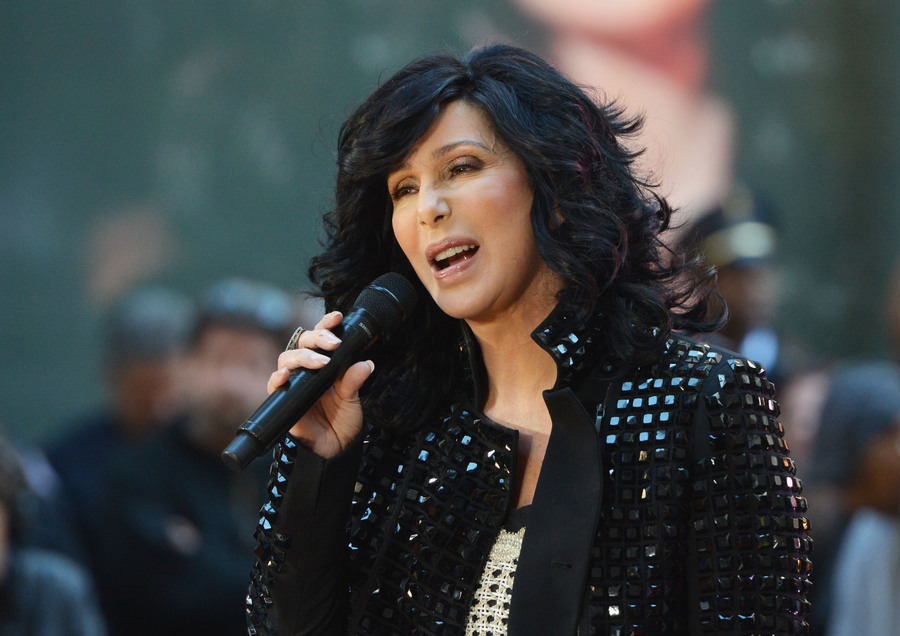 Cher is accusing Soon-Shiong with fraudulent concealment and breach of fiduciary duty. Cher is seeking damages as well as attorney fees and costs.

The fact is 2017 has not been good to Patrick Soon-Shiong. Recently, we covered the brouhaha surrounding his donation to the University of Utah and the apparent conflict of interest built into the deal. That isn't the only scrutiny the doctor has faced in recent months. His "Cancer Moonshot 2020" initiative was designed to cure cancer in the next few years. In reality, however, the campaign seems to be nothing more than a marketing tool for Soon-Shiong. The doctor has also taken credit for progress in the Moonshot campaign that appears to be fictional.

Nonetheless, Soon-Shiong denies any wrongdoing. It is unclear as to whether or not he even knew that Cher was an investor. She bought her stake in Altor through her Inshallah Trust. At the time she sold her shares, Altor's management was asking Soon-Shiong to buy out the rest of the shares of the company. He invested $50 million in the company in early 2016. Soon-Shiong's Nantcell bought Altor earlier this year for $2 a share.