Charles Feeney Fulfills Pledge To Give All Of His Billions Away

By Amy Lamare on January 16, 2017 in Articles › Billionaire News

About five years ago, then billionaire Charles Feeney made a pledge. By the end of 2016, he was going to give away all of his money. All of it. At that point, Feeney was 81-years-old and his Atlantic Philanthropies, the private foundation he had started and funded, had $1.5 billion left. Giving that money away thoughtfully over the course of just 60 months was a tall order.

In December 2016, Feeney met his goal and made one last grant–$7 million to Cornell University to support students engaged in community service work. He is now officially "broke" and a former billionaire. His net worth is now just over $2 million. He and his wife Helga live in a rented apartment in San Francisco so that $2 million should just about cover their rent for the remaining years of their lives. 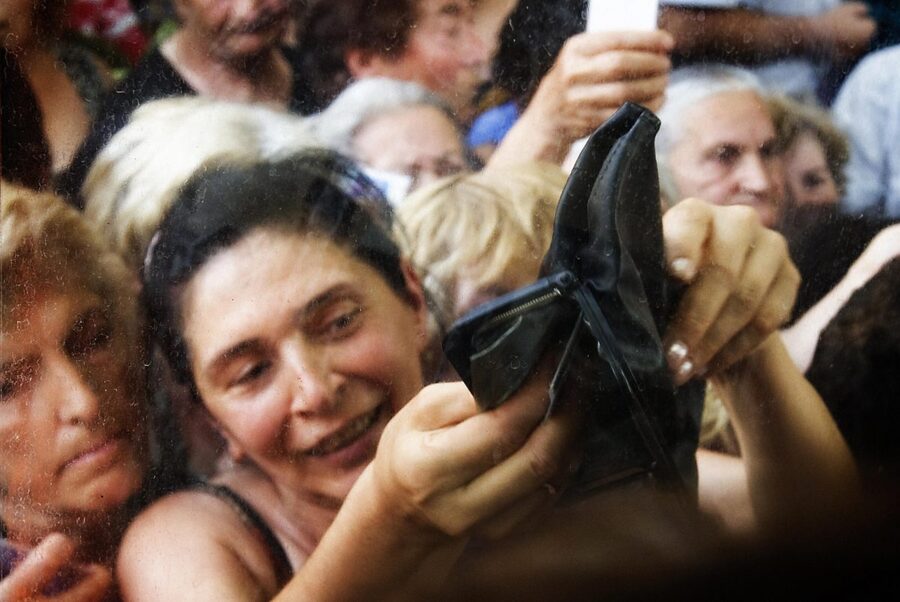 While Bill Gates and Warren Buffett have given away more money than Feeney, neither of them come close to the percentage of net worth that Feeney has given away over the years, 99% of his wealth since 1982. And he has done most of it in complete secrecy. In fact, not publicizing his involvement was often a requirement of his donations. Although $2.7 billion of his money has paid for 1,000 buildings on five continents, his name does not appear anywhere on any of them.

Feeney has worked behind the scenes to promote peace as well. In the early 1990s, he secretly met with paramilitary forces in Belfast and urged them to end the armed gorilla conflict. He promised financial support if they moved to electoral politics instead. Atlantic Philanthropies also made grants to create a public health system in Vietnam and to bring widespread access to anti-retrovirus treatment for AIDS in southern Africa.

Born in New Jersey during the Great Depression to blue-collar Irish-American parents, Feeney first showed a propensity for business at the age of 10 when he sold Christmas cards door-to-door. After serving as a radio operator in Japan for the U.S. Air Force, Feeney attended Cornell University on the G.I. Bill. In 1960, he founded Duty Free Shoppers in Hong Kong with business partner Robert Miller. DFS would eventually grow into the largest duty-free retail operation in the world, earning Feeney a slot in the top 25 richest Americans by 1988. Little did the list-makers know, he'd already given away most of his personal fortune, technically disqualifying him from all "richest" lists. That's because in the early 1980s Feeney secretly transferred the majority of his fortune to his newly founded charity, The Atlantic Philanthropies. Atlantic grew its bank accounts with early investments in Facebook, Priceline, Alibaba, and other tech companies.

Feeney pretty much single-handedly inspired Bill Gates and Warren Buffett to launch The Giving Pledge based off his own "Giving While Living" pledge.

During an interview, Feeney once told a reporter: "I want the last check I write to bounce."