Casino Billionaire Steve Wynn: "Nobody Likes Being Around Poor People"

By Joseph Gibson on April 17, 2016 in Articles › Billionaire News

When you're rich, it's a challenge to make sure you don't get too isolated from the real world, with its people and its struggles. Some people are more up to the challenge than others, as evidenced by a recent gaffe made by casino magnate Steve Wynn. Last week, during a presentation to investors in his company Wynn Resorts, Wynn attempted to explain why catering to the ultra-rich is always a good business model, regardless of the condition of the economy:

A poor choice of words on Wynn's part, especially if the comments get a lot of coverage in the media and online in a climate increasingly dominated by economic disparity. Making such a generalization is always a bad PR move but seems especially ill-advised in Wynn's case, given his proclivity for hugely expensive collections of art and cars, and his overall net worth of $3.6 billion. But in Wynn's defense, if you read a little more of what he said, it doesn't come off quite as badly as it might seem at first:

"We're sort of Chanel or Louis Vuitton, to use the comparison, the metaphor of the retail business. But unlike Chanel and Louis Vuitton, we are able in our business to cater to all of the market. By making our standards so high… that everybody wants to be in the building. Or to put it in a more colloquial way, rich people only like being around rich people. Nobody likes being around poor people, especially poor people. So we try and make the place feel upscale for everyone. That is to say we cater to people who have discretion and judgment and we give them a choice and we are consistent in that." 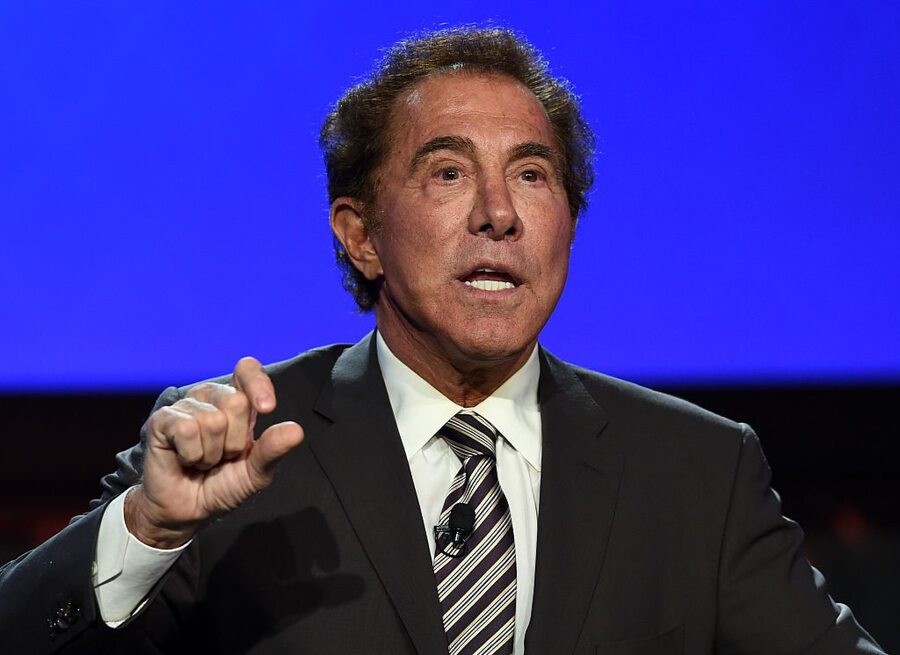 So, according to Wynn, at one of his resorts, the idea is that everybody can get a taste of the good life, regardless of how much money they actually have in the bank (as long as they have enough to spring for a room, or gamble in a casino). And hopefully, they don't mind being around poor people too much, since odds are there are quite a few of them working at the hotel.